In East Greenland an whole generation is on the brink of extinction while another is being born.

The Red House tells the life story of Italian adventurer Robert Peroni who in Greenland has given new meaning to his life by helping the last hunter people in Europe.

Seal pelts and meat can no longer be traded, so the hunters lost their only source of livelihood.

The Danes wanted to give all Greenlanders the same opportunities for education and health care as they had. Hunting families were relocated to new villages within permanent homes. But they had to give up their semi-nomadic lives.

In recent years, this has led to increased rates of alcoholism, depression, and suicide. In addition, some behavioral patterns are still engrained in people’s minds and are difficult to eradicate. These include child abuse as well as high suicide rates among young people. Inserting himself into this story, in which everyone seems to have acted for the good but in which everyone seems to have failed, is Robert Peroni. He became famous as an extreme explorer in the 1980s, exploring the limits of human performance. Peroni was the first person to cross Greenland’s ice sheet on foot at its widest point.

During this expedition, he fell in love with Greenland and its people. So he decides to give up the hunt for fame and money and moves here with a new mission: to save the last hunter people of Europe from extinction.

In Tasiilaq, population 2.000, the largest settlement in eastern Greenland, Robert founded the Red House in 1994, which is both a bed & breakfast for foreigners and a shelter for locals in need. Young people in particular go to the Red House when they can’t find a way out of their problems, including 17-year-old Laila, who was abused as a child, and 25-year-old Illanguaq, who dreams of becoming a woman.

Every family has victims to mourn, especially in East Greenland, where the winter is as particularly long as the nature is particularly beautiful.

Robert Peroni wants to offer a future to these people by adopting a model of sustainable tourism that he inherited from his homeland, South Tyrol. Peroni is convinced that not only the locals will benefit, but also his guests: “We can learn more from the Inuit than they can from us. 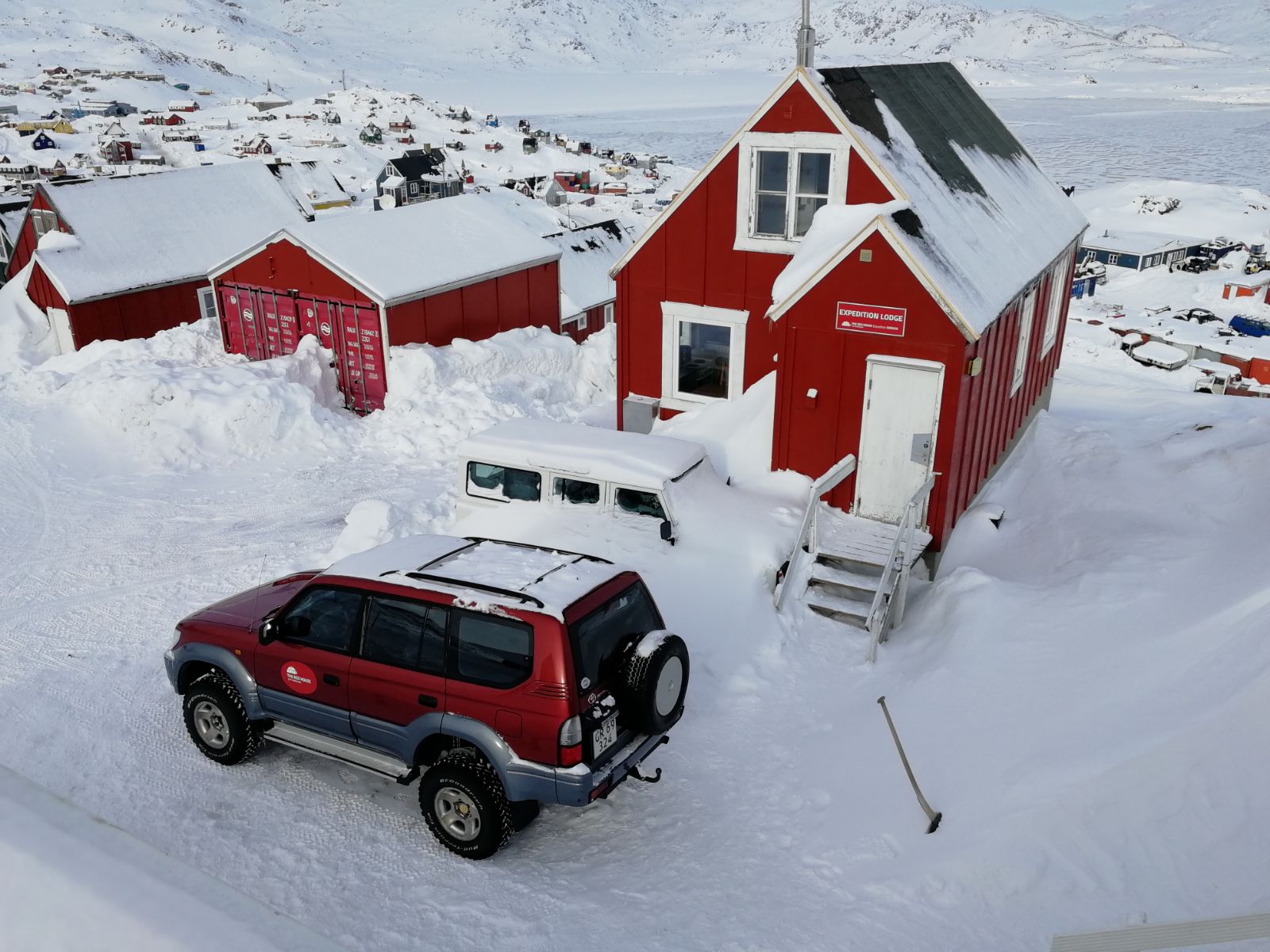 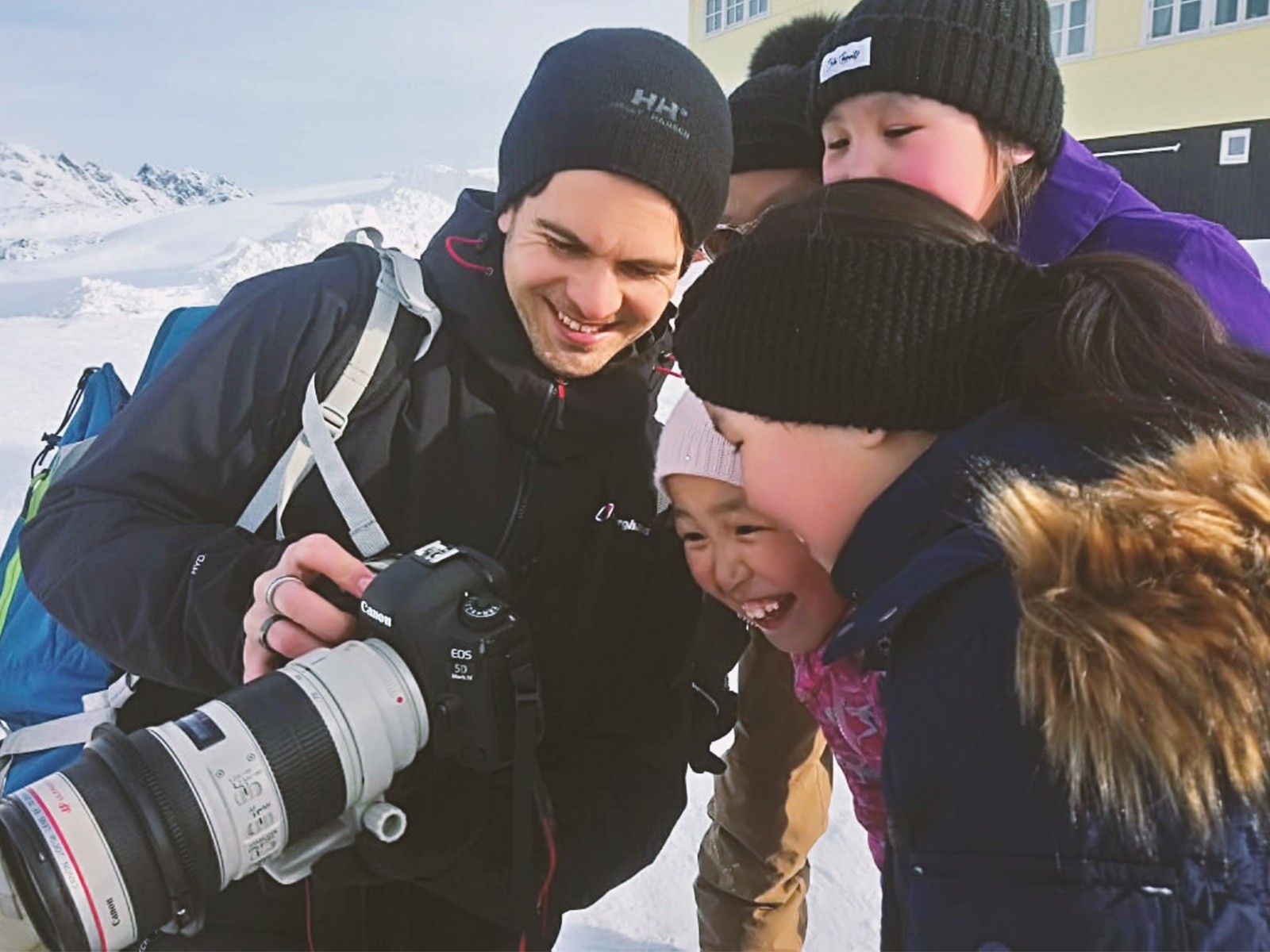 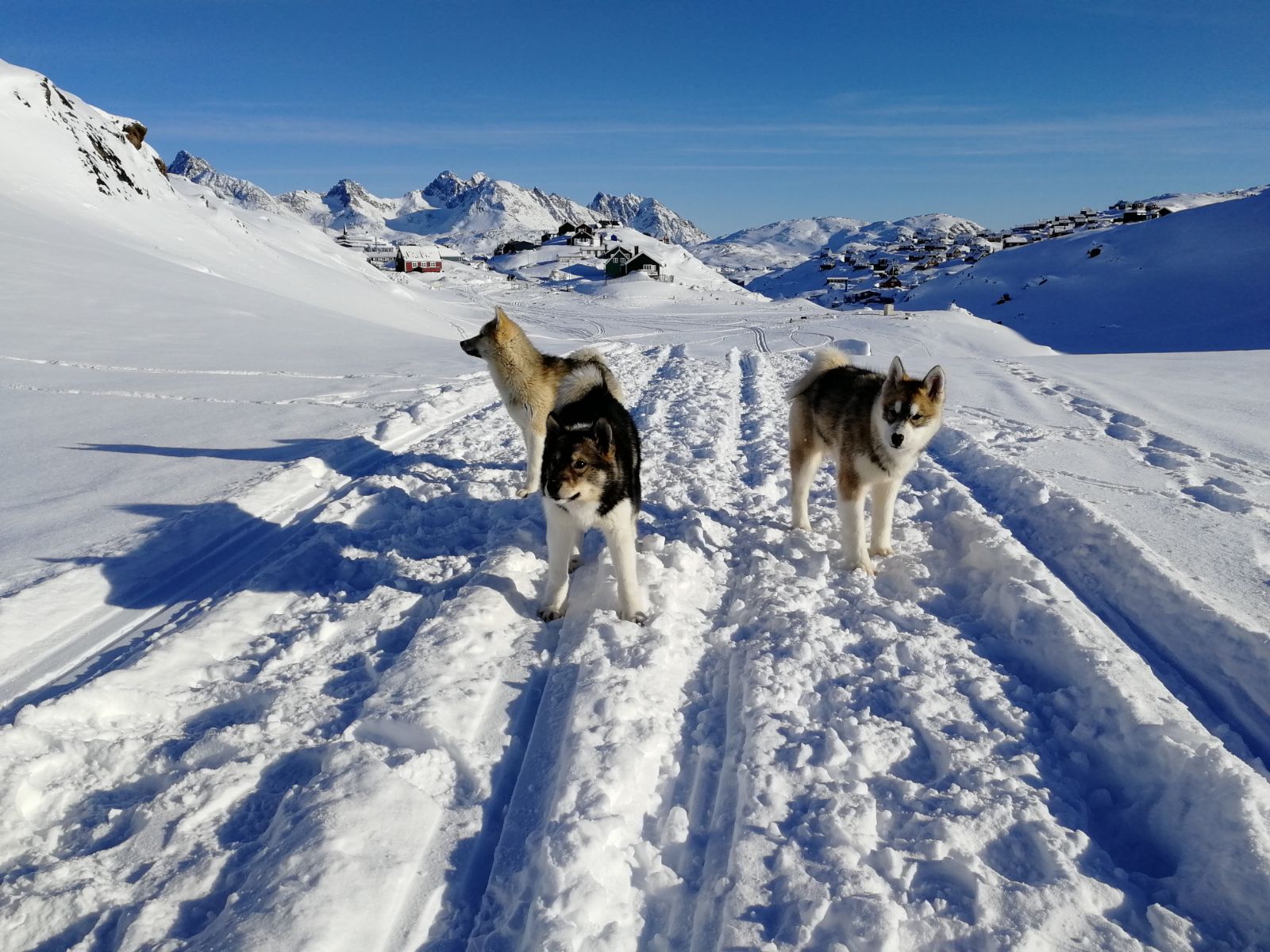 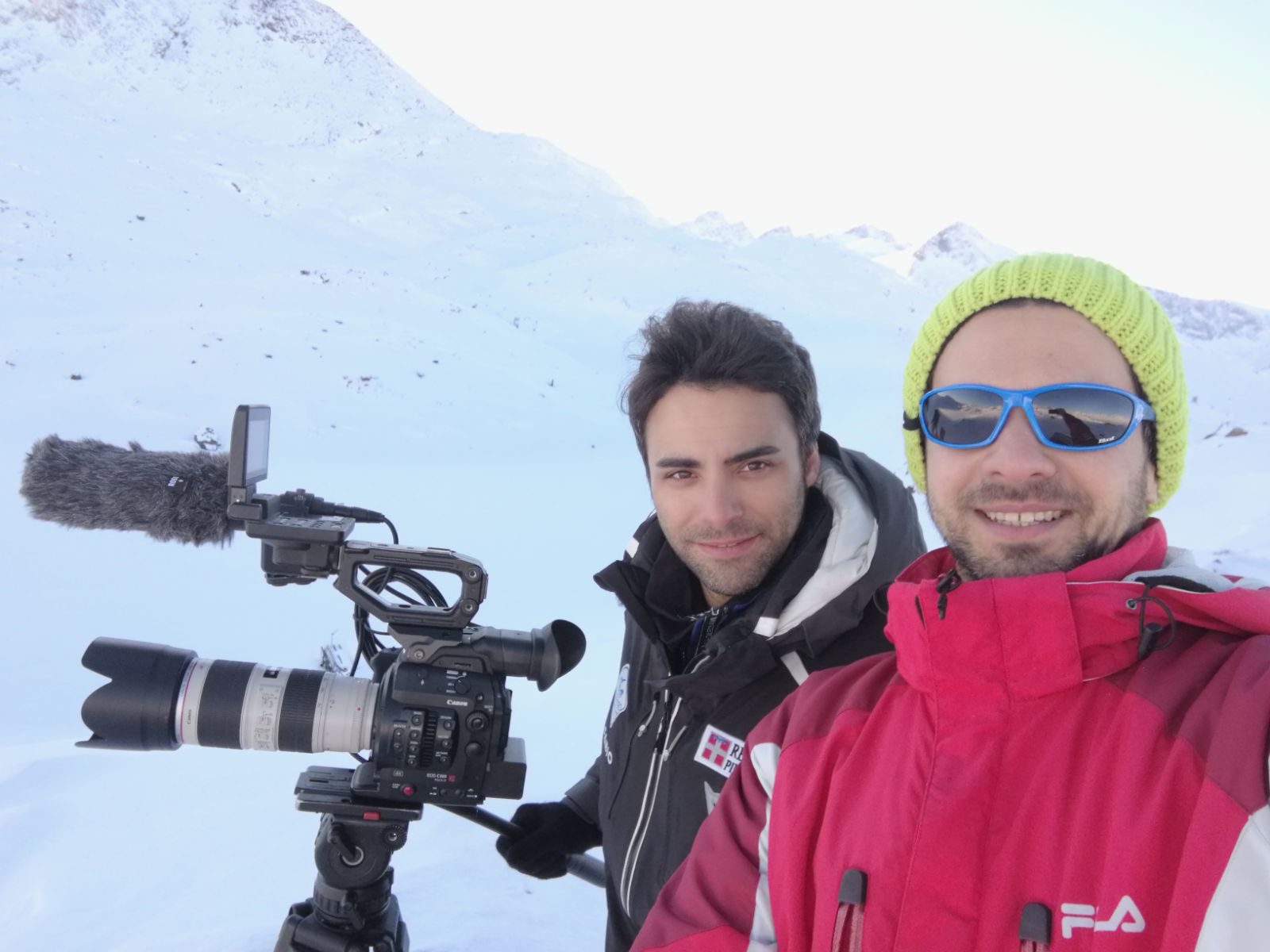 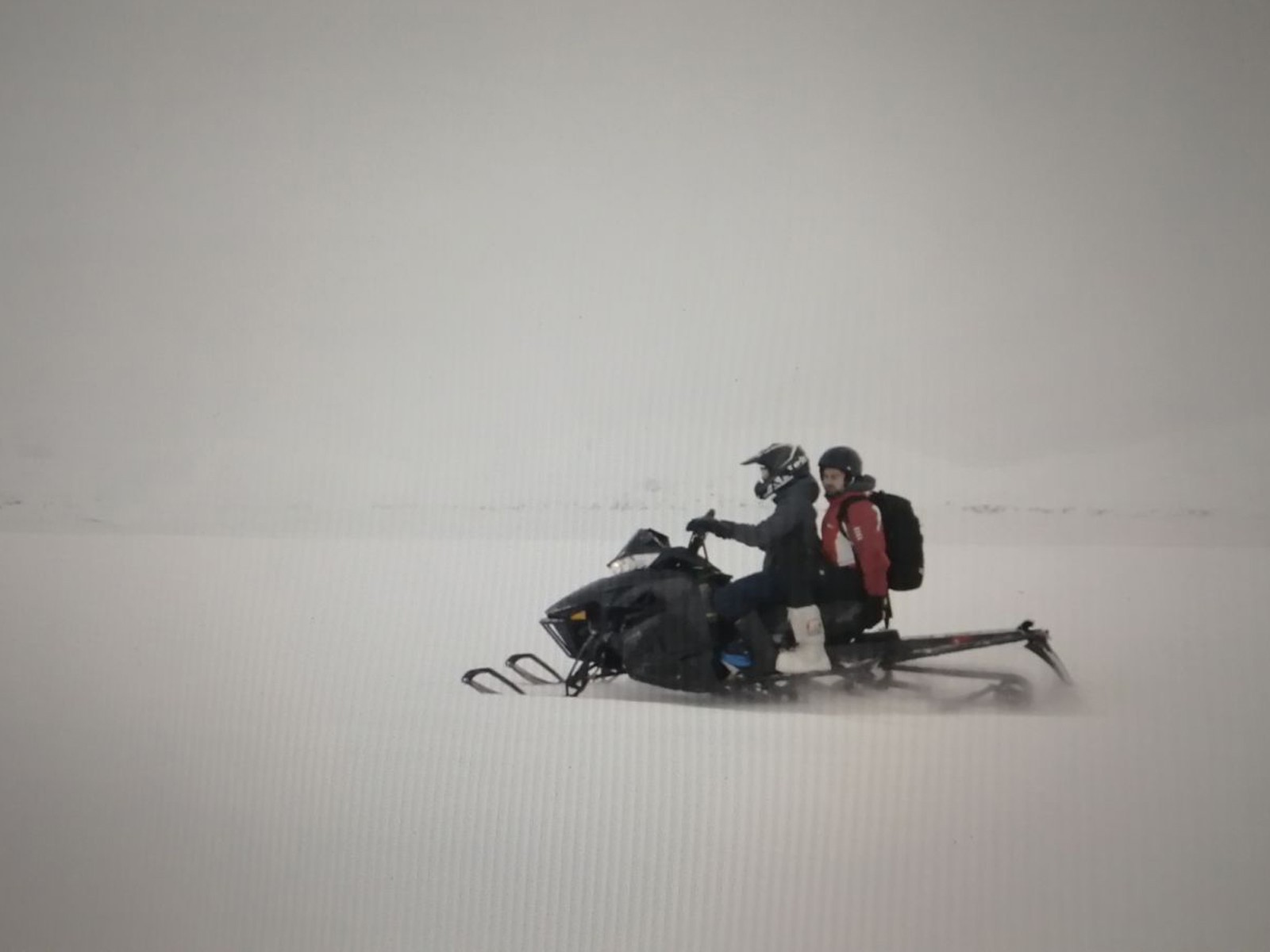 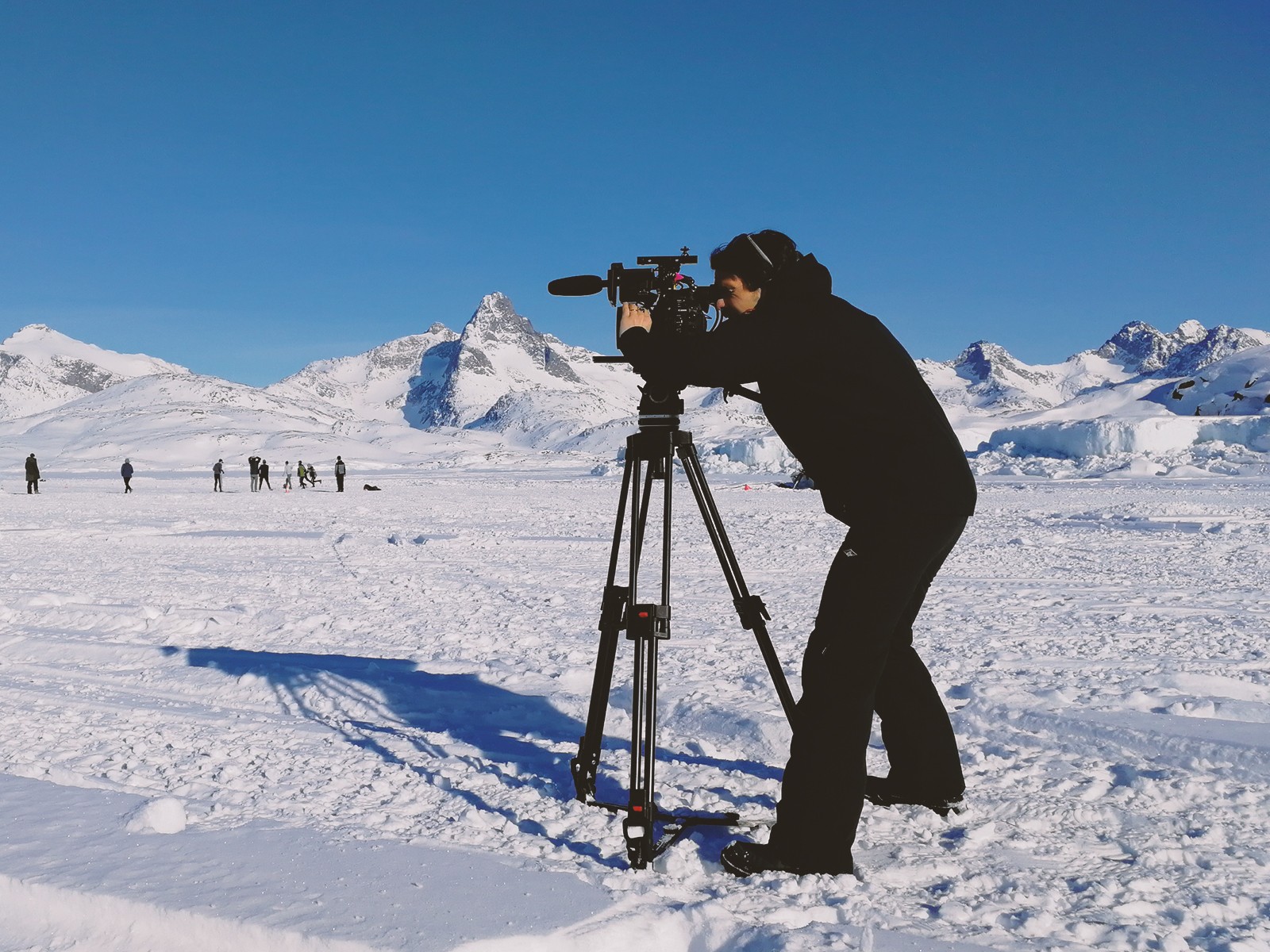 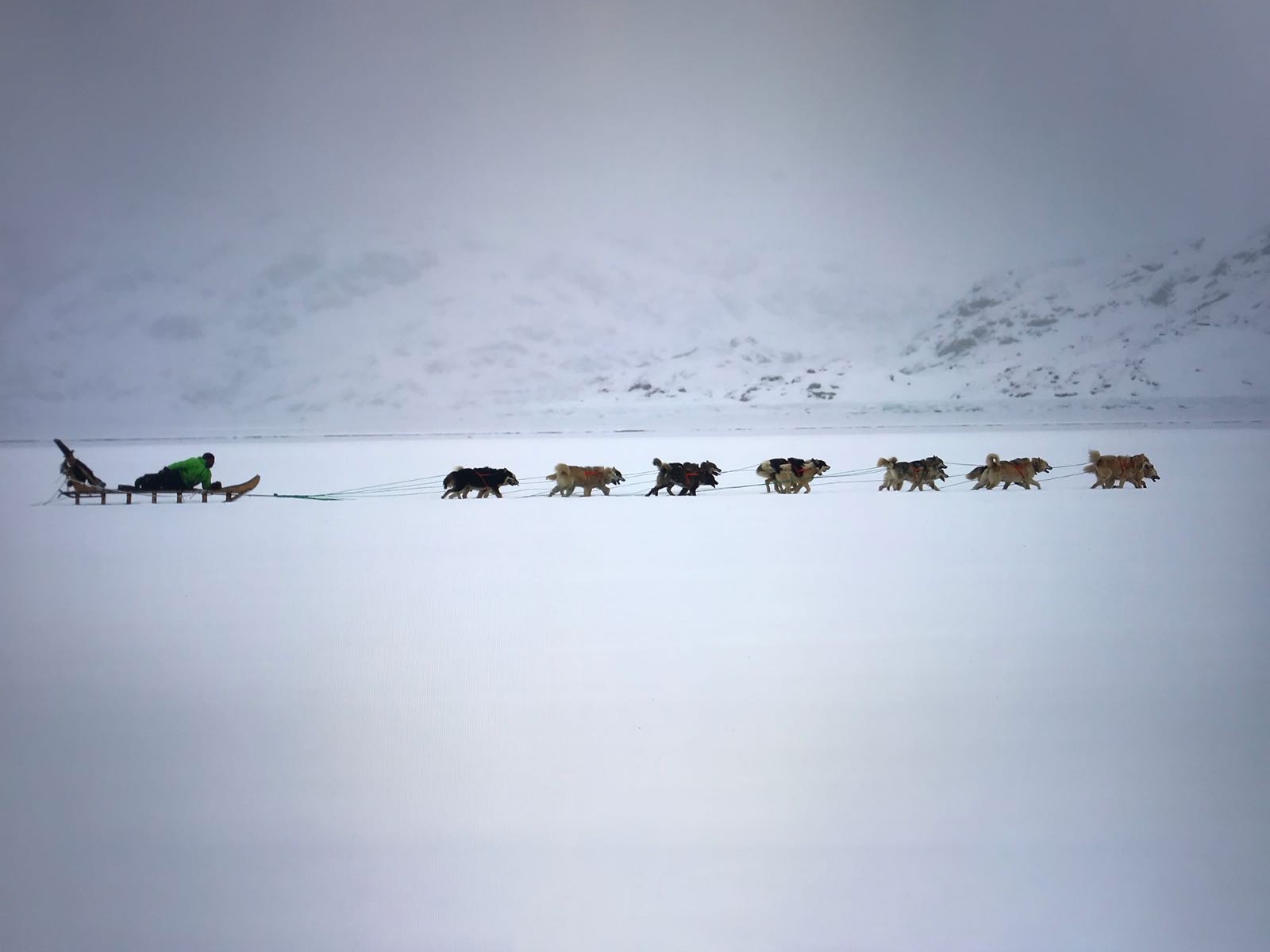 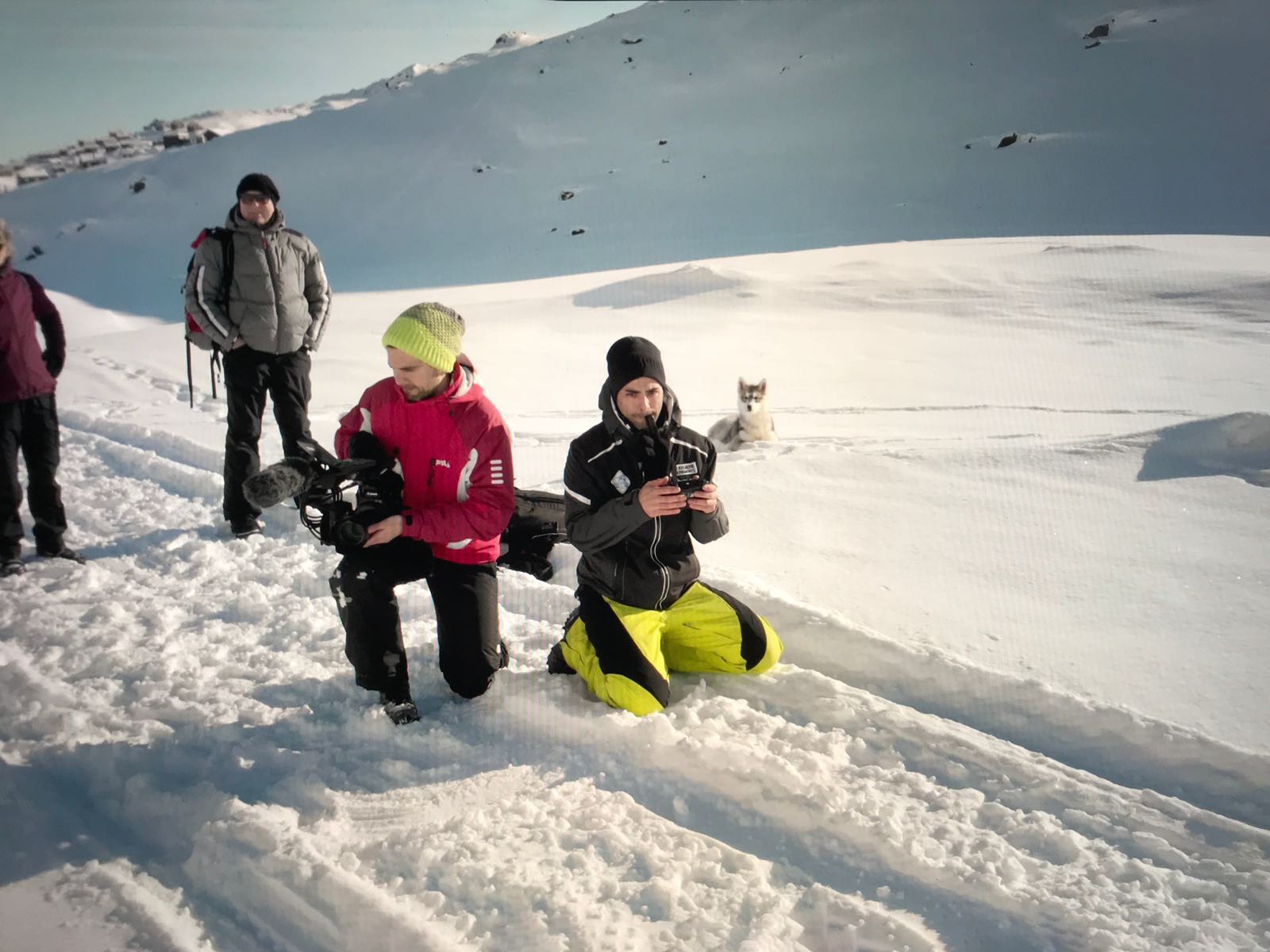 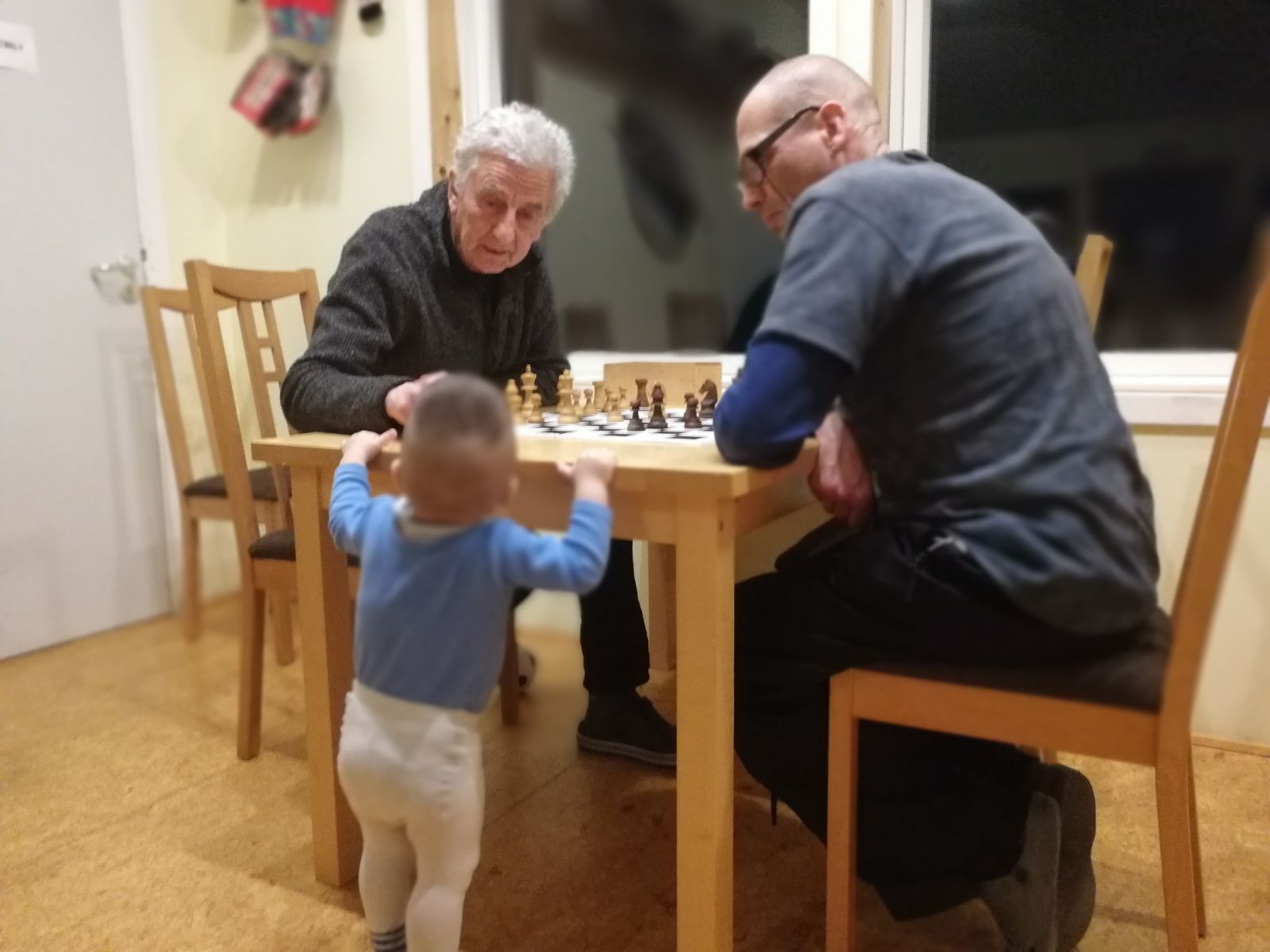 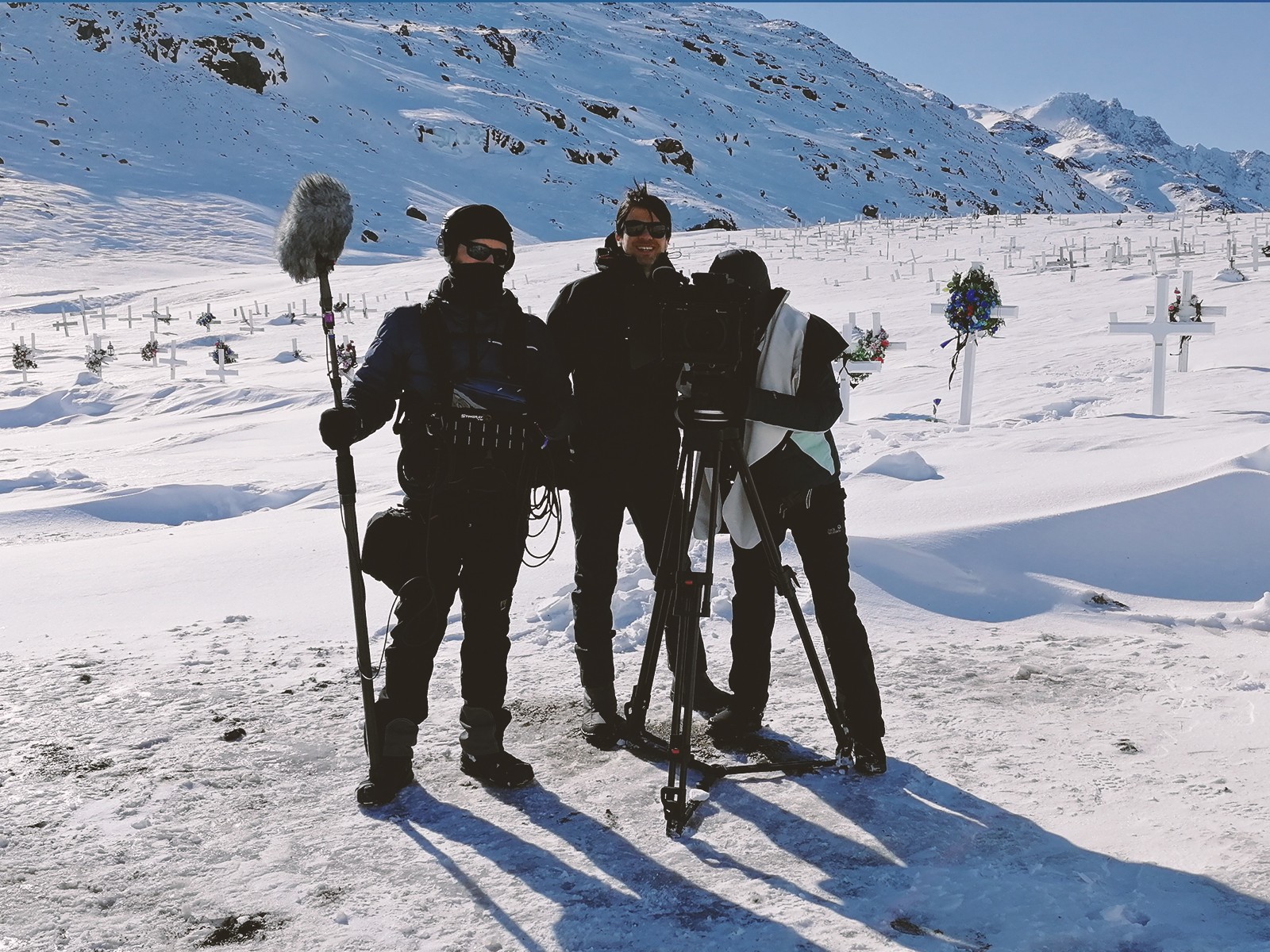 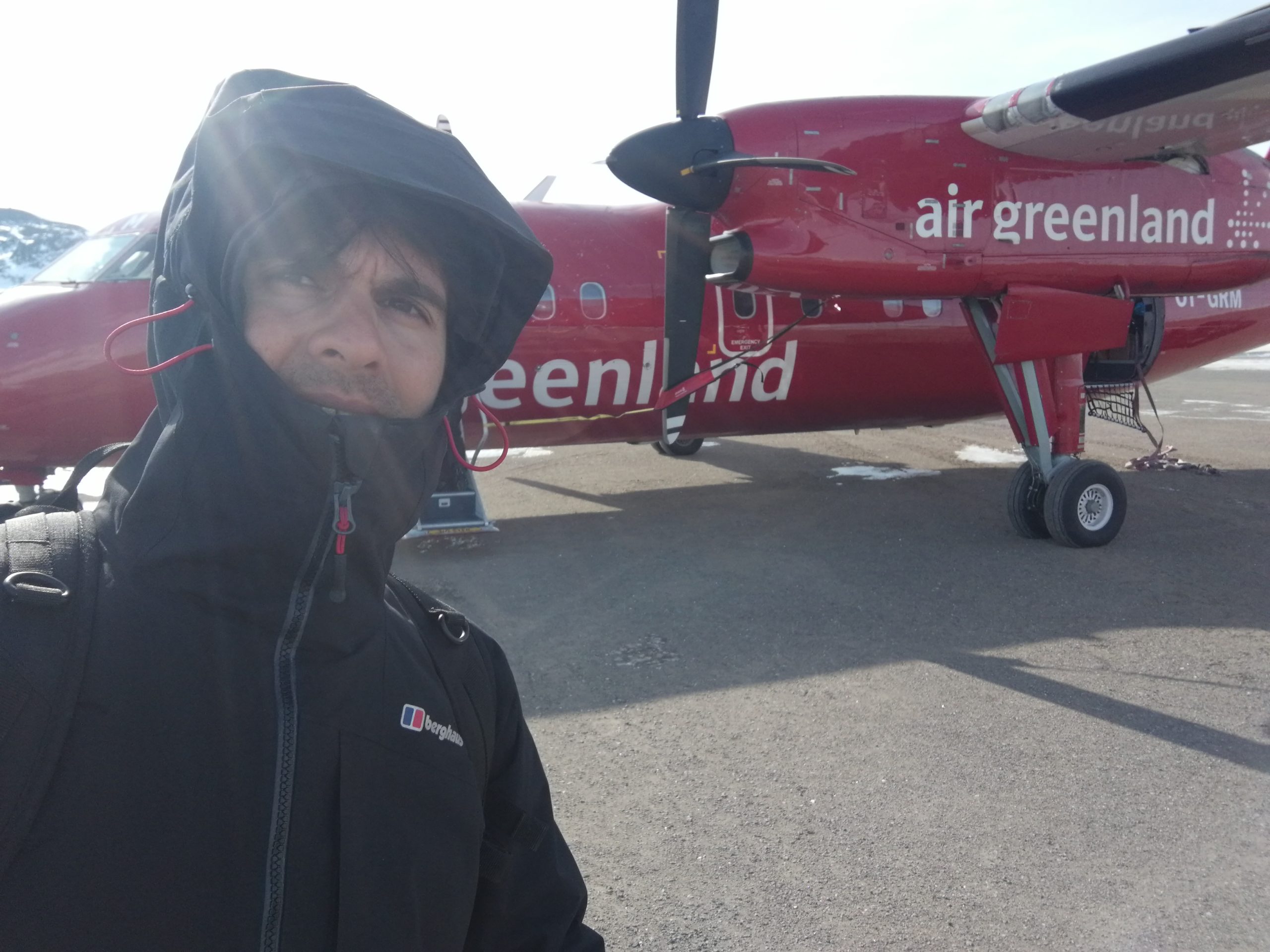 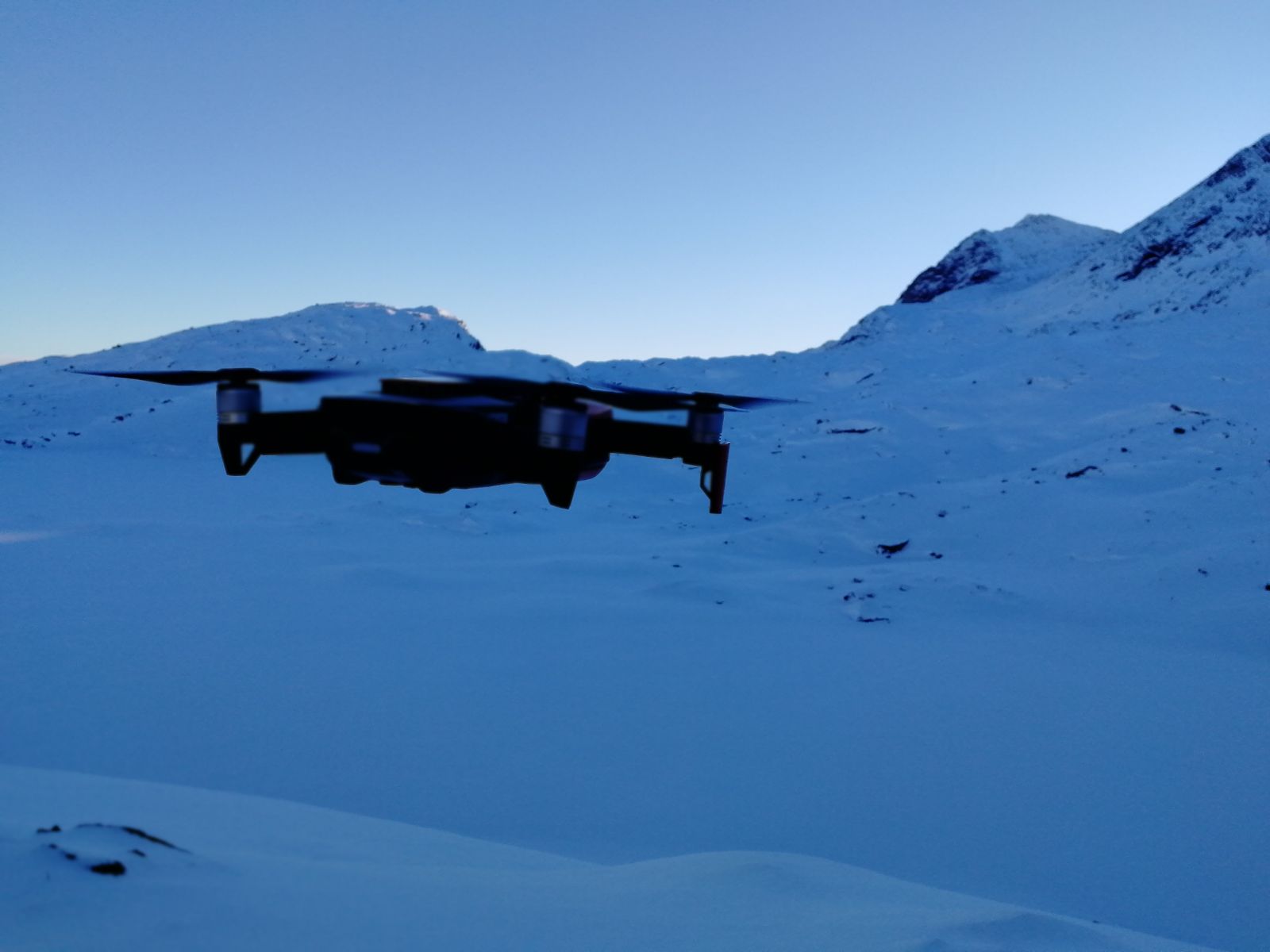