Someone is killing Italy’s best chefs, one by one, in a very grotesque way. Luca Iaccarino, a passionate but rather dumb food and wine critic finds himself entangled within the investigation. Will he, together with Commissioner Santamaria, stop the serial killer and save the star chefs?
The series is based on the book by Luca Iaccarino “Qualcuno sta uccidendo I più grandi cuochi d’Italia”. Journalist and food critic, Luca Iaccarino writes for La Repubblica, D, Vanity Fair and is a food editor of EDT-Lonely Planet.
The series wants to promote the values and culture of the Italian kitchen, through real famous Chefs that will become the fictional reflection of themselves.
Chef’s table meets Fargo and Dexter.

For the first time, the most renowned chefs in Italy leave the kitchens of their starred restaurants and meet in Turin, but a mysterious serial killer with an obsession with the kitchen intends to take advantage of the opportunity to have all his targets in one place.
An awkward food and wine critic and a bizarre private investigator with crazy and investigative theories will they be able to prevent the murders?

The combination of crime and comedy genres is perfect. And all within this humorous narrative system, sometimes ruthless, sometimes macabre … The great discovery of Italian cuisine, the flavours of tradition, the uniqueness of the territory. All the ingredients that lend themselves to the realization of an international project.
It is true that the television formats connected to the kitchen are now in a decadent phase, but the series project: Killer Chef, has the advantage of narrating haute cuisine within a narration with a grotesque, unsettling and ambiguous storytelling.
This is a captivating approach even for a young, passionate crime / black comedy series like Sherlock and Fargo. Killer chef will be a kind of psychological thriller with measured tensions, most of the time the scenario will be full of clues and mysteries that will be revealed only later in history,
Always to make the subject more current, in this era of comic heroes, we have given Iaccarino also a sort of “super power”: it is enough to smell a particular aroma escaped from the folding doors of a kitchen, or taste with the tip of the tongue is the ingredient of a still hot dish, to project with the mind in places, even thousands of kilometers away, where the raw materials were collected.

The project is currently in the Development phase with investments provided by the Studio Pandora. We will involve networks and broadcasters with whom we will be able to approach international grants and markets.

THEY TALK ABOUT US 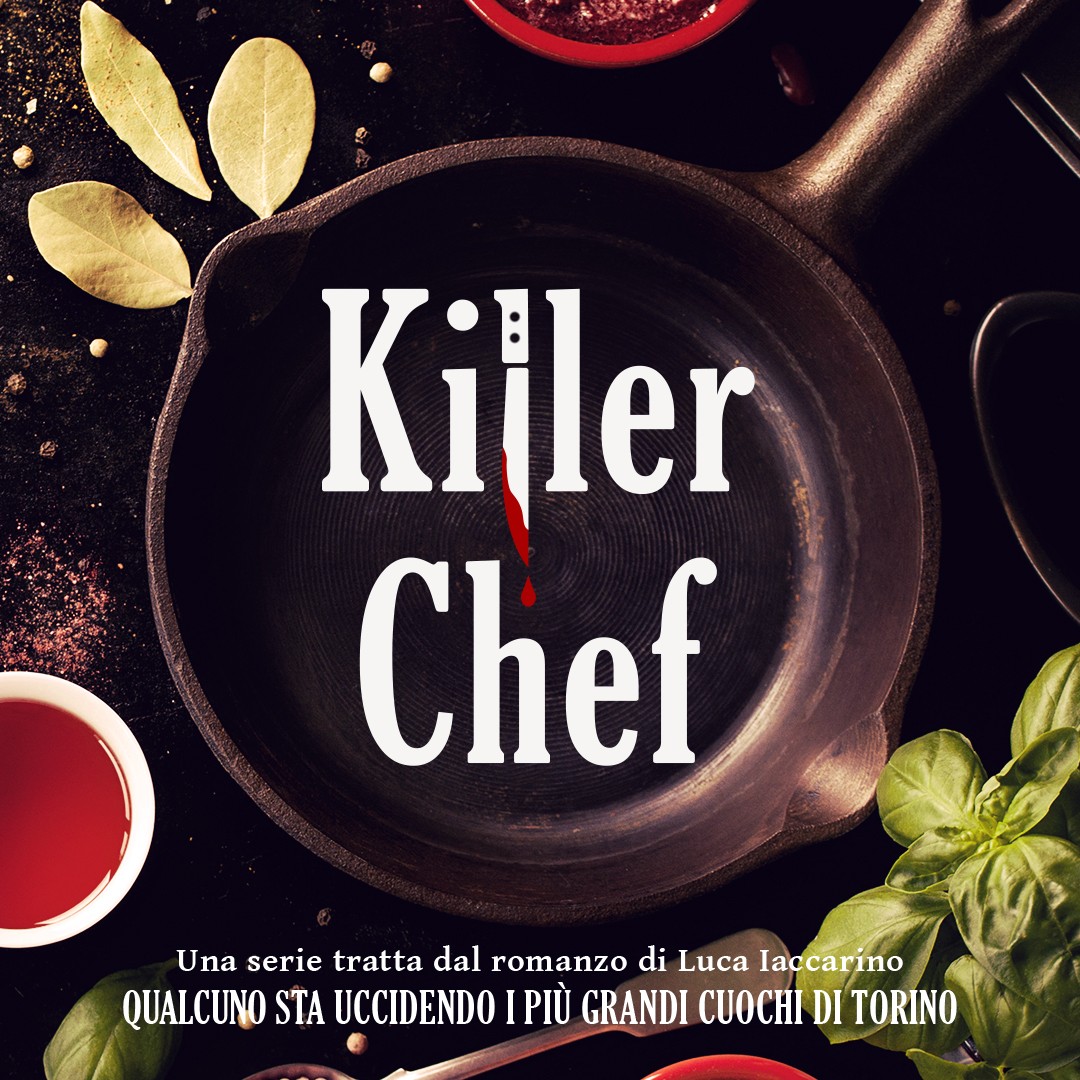 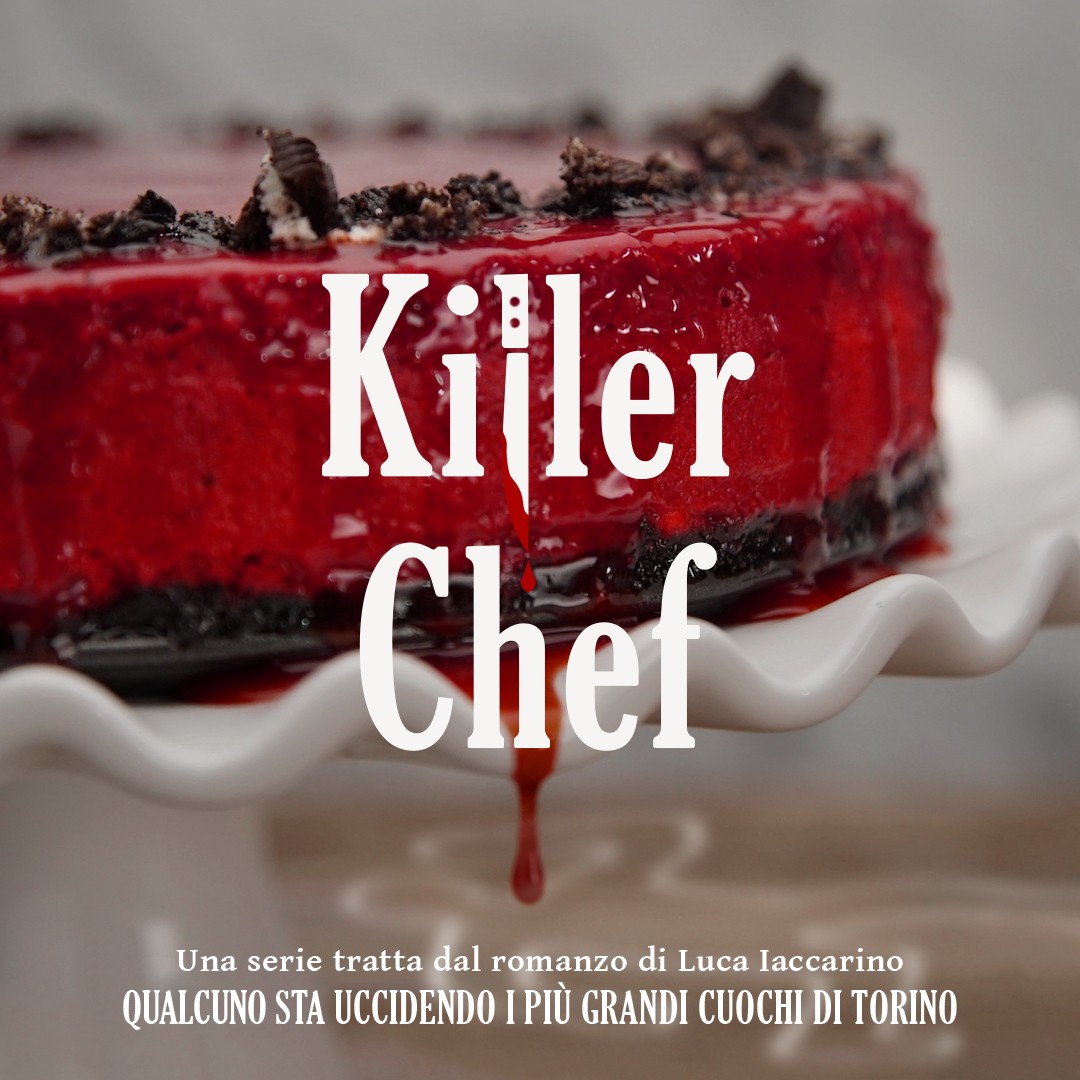 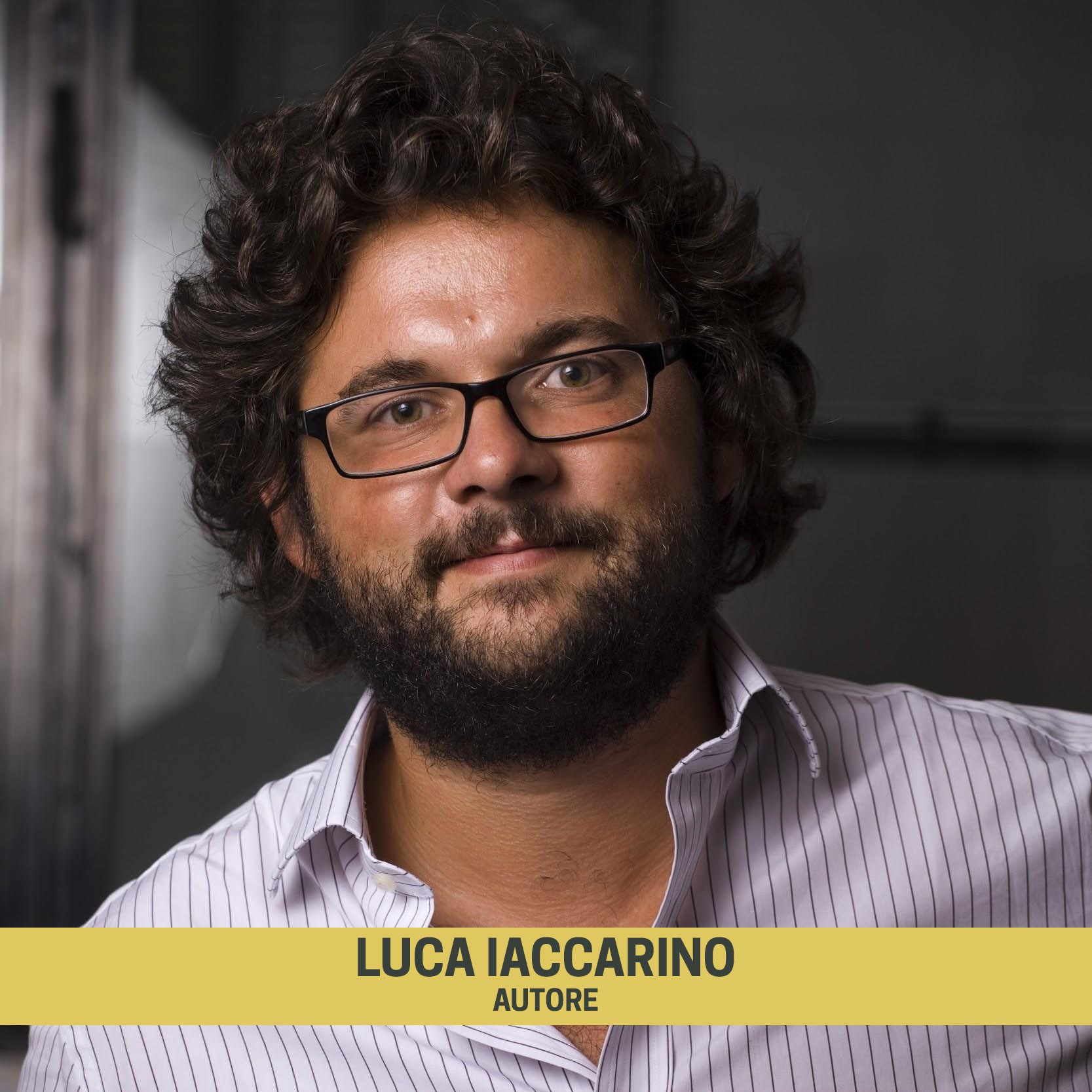 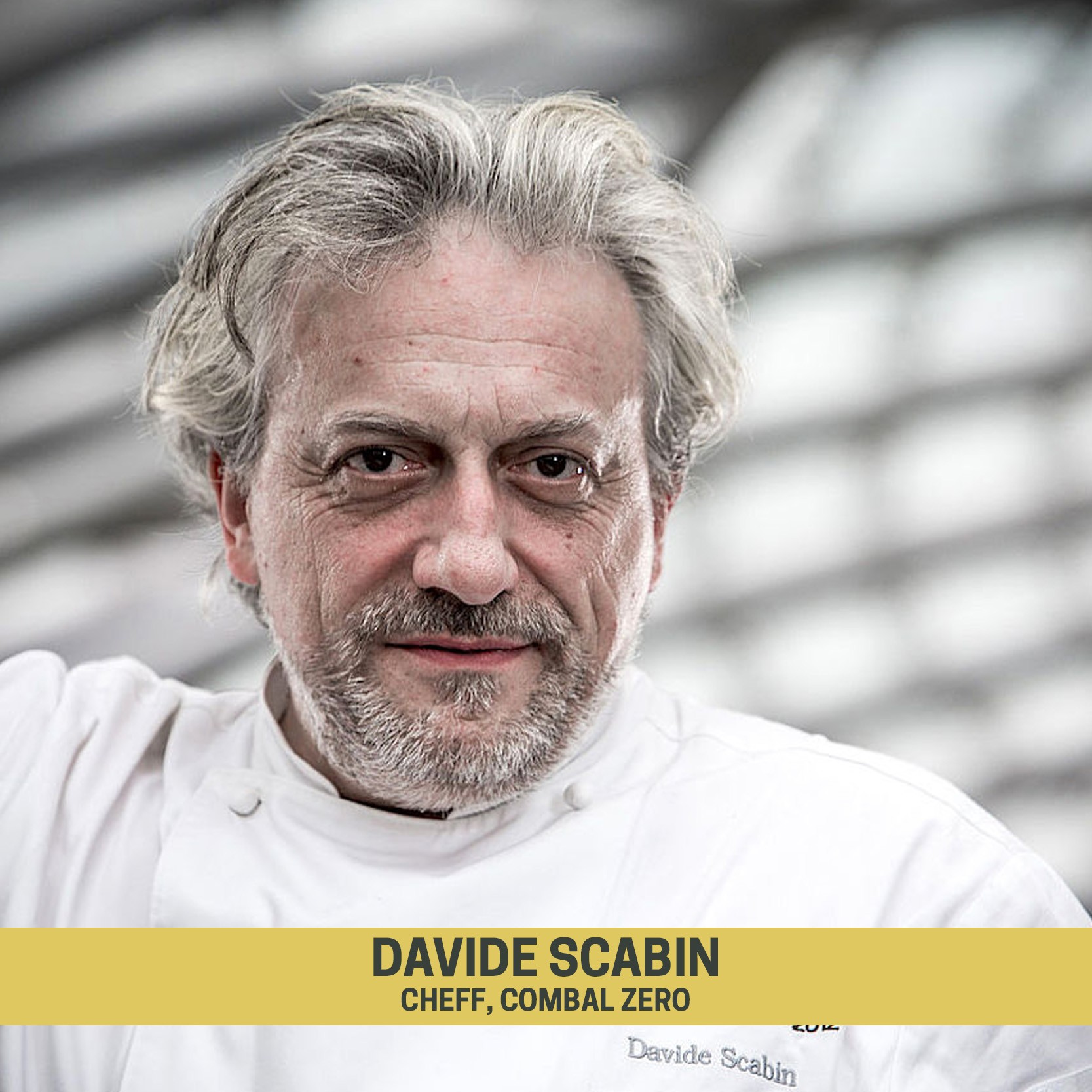 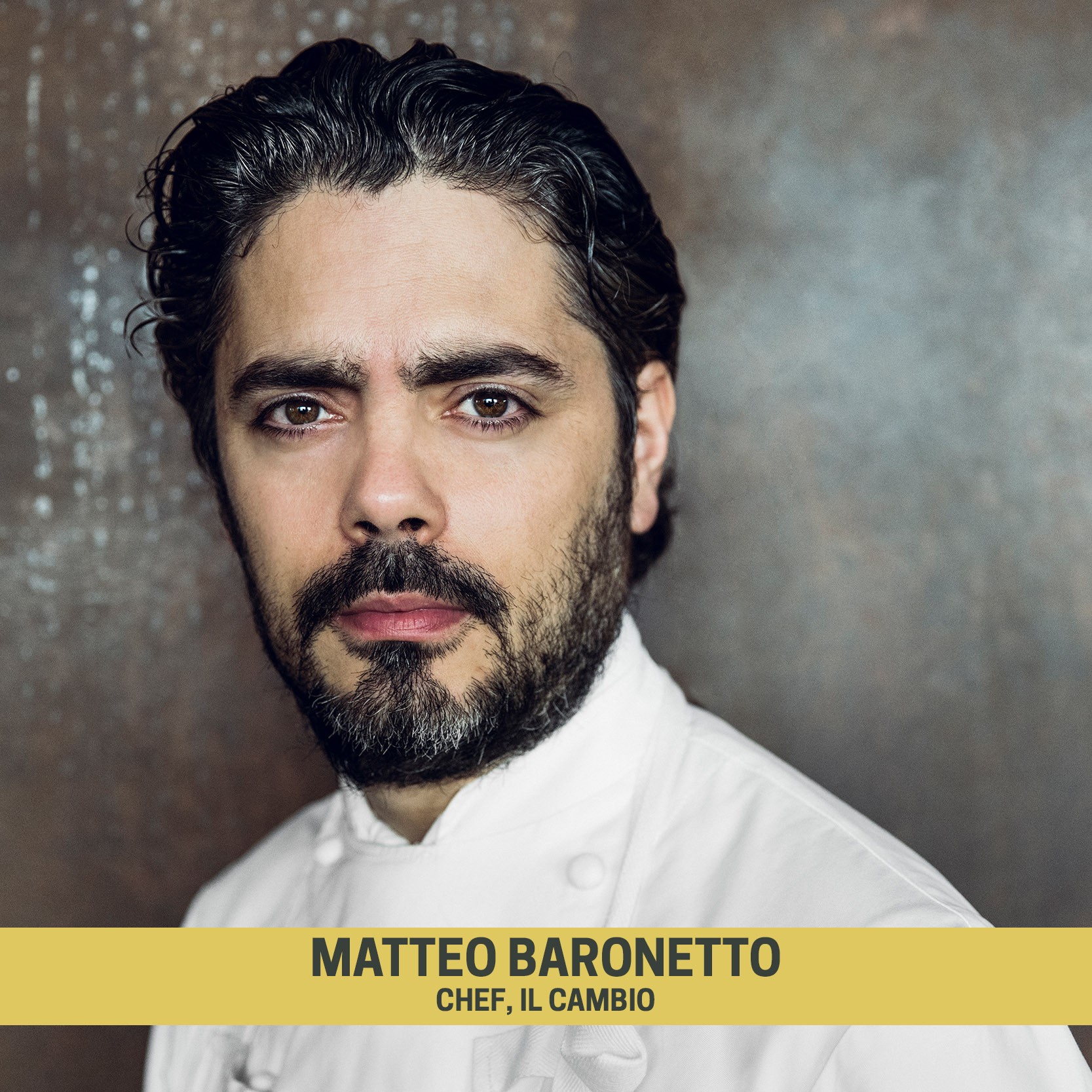 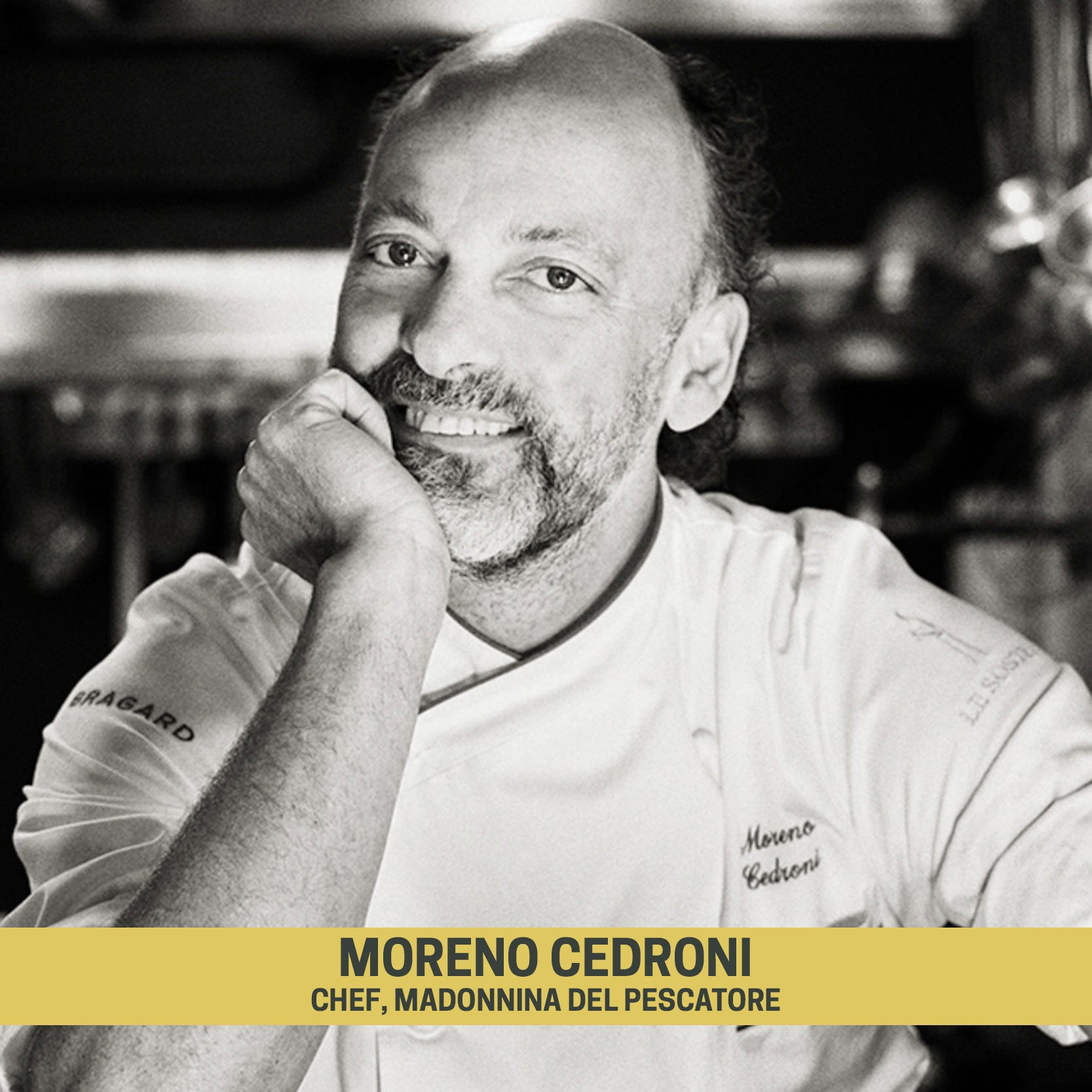 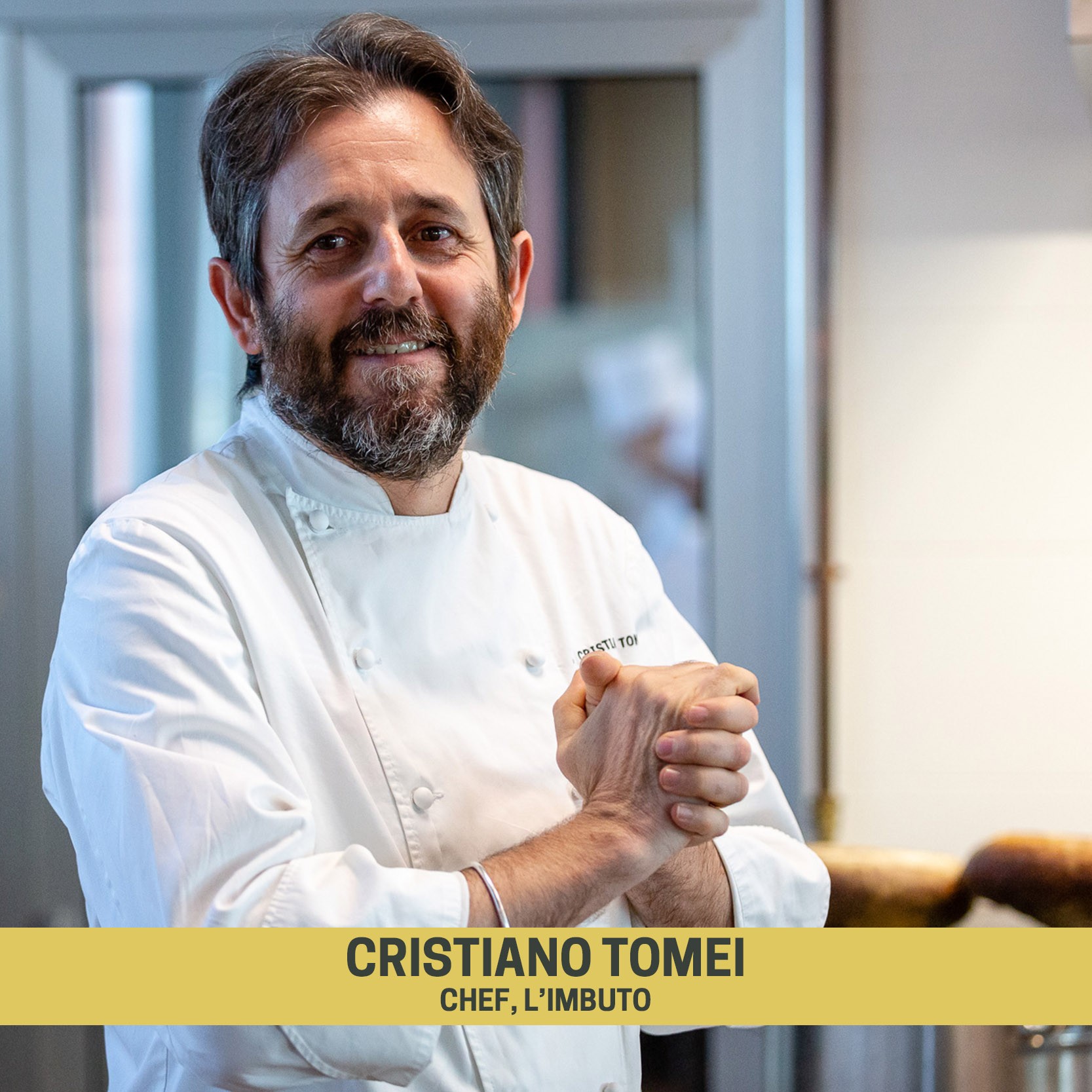 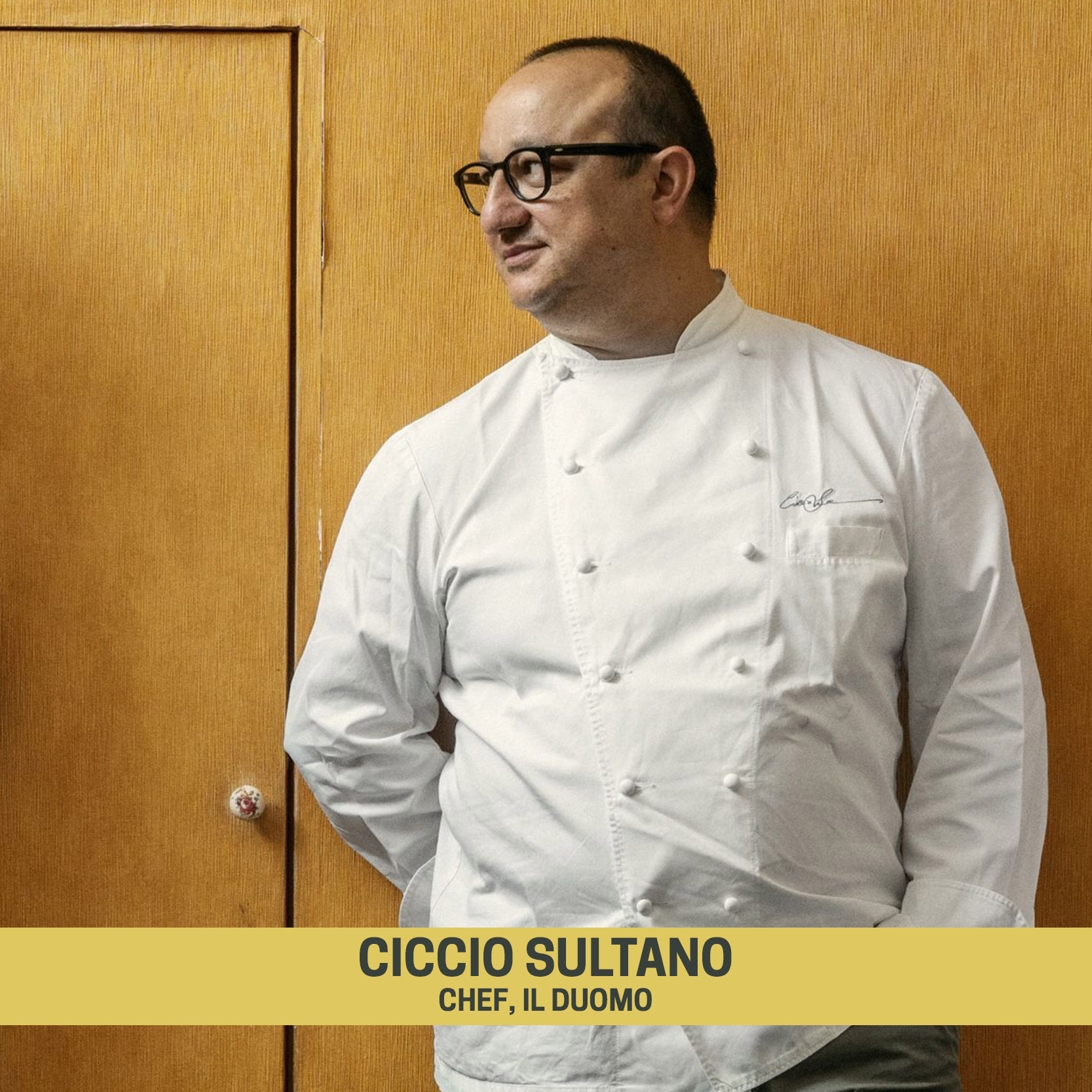 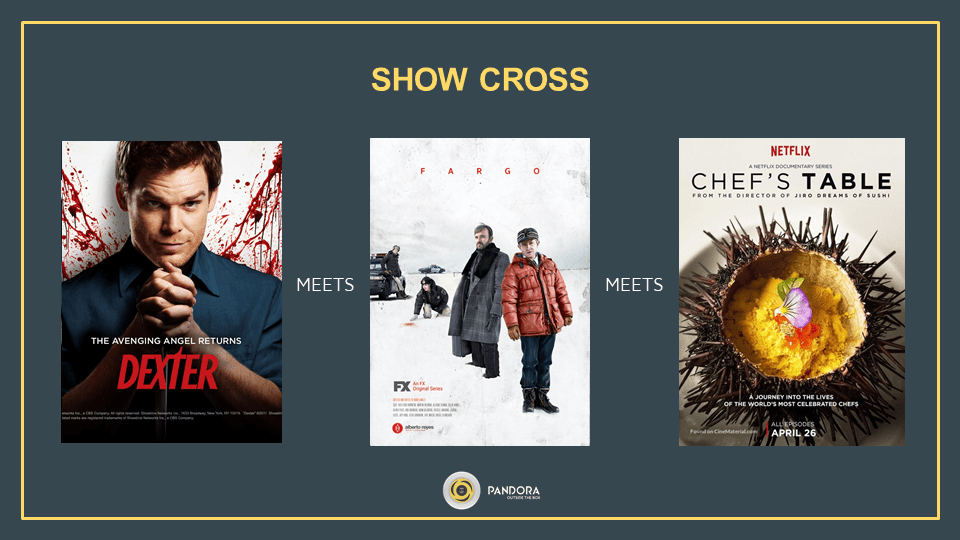