The graphic style and the sweetness of Feast and Kitbull meet the drama and the stellar panoramas of the Piccolo Principe in a film with sometimes dark and raw tones reminiscent of Andersen’s fairy tales as “la piccola fiammiferaia”.
Laika. Brave Dog is a dramatic film and tells both the beauty and the
harshness of the life of the first four leggend cosmonaut in history.
It’s a product intended for festivals and with an internazional scope, both for the story and the topics covered and for the language (the few dialogues, in fact, will probably be dubbed in Russian, English, and French) that speaks to a specific audience capable of dealing with and digest such stories.

Moscow. 1957. Only a few days are left until the launch of Sputnik II, the first satellite in the history of humanity to host a living being: Laika.
Laika is a bright and lively little dog, willing to do anything to travel in space. She endures grueling simulations in the centrifuge, overcomes panic attacks, and even accepts the aggressive scientists hands who hunt her when she fidgets.
Doctor Adyla takes care of Laika, the only one who gives her the attention and affection she deserves. Adyla knows very well what is the dog’s fate but she’s never convinced to treat her as an experiment, unlike Commander Khrushev, whose sole purpose is to complete the mission and beat Americans to the punch.
So, on the eve of the space launch, after yet another panic attack, Adyla decides to take Laika with her to give her what she needs: a family and a normal life.
But Laika isn’t a dog like everyone else.
She’s the first living being who traveled in space.

The project is currently in the production, it received the support of the Turin Piedmont film commission.
Studio Pandora can count, in addition to its long experience in the sector, on a well-established team that works continuously in the sector advertising with the company itself. This isn’t a negligible detail because it allows the company to create a synergy between work in commercial continuity and the space dedicated to a project of pure narration, certainly more stimulating. This obviously partly affects the timing of implementation, which cannot count on a team that’s always active in continuity; but we have studied a careful interlocking time schedule that can make the team work, department after department, without ever actually interrupting the production workflow. 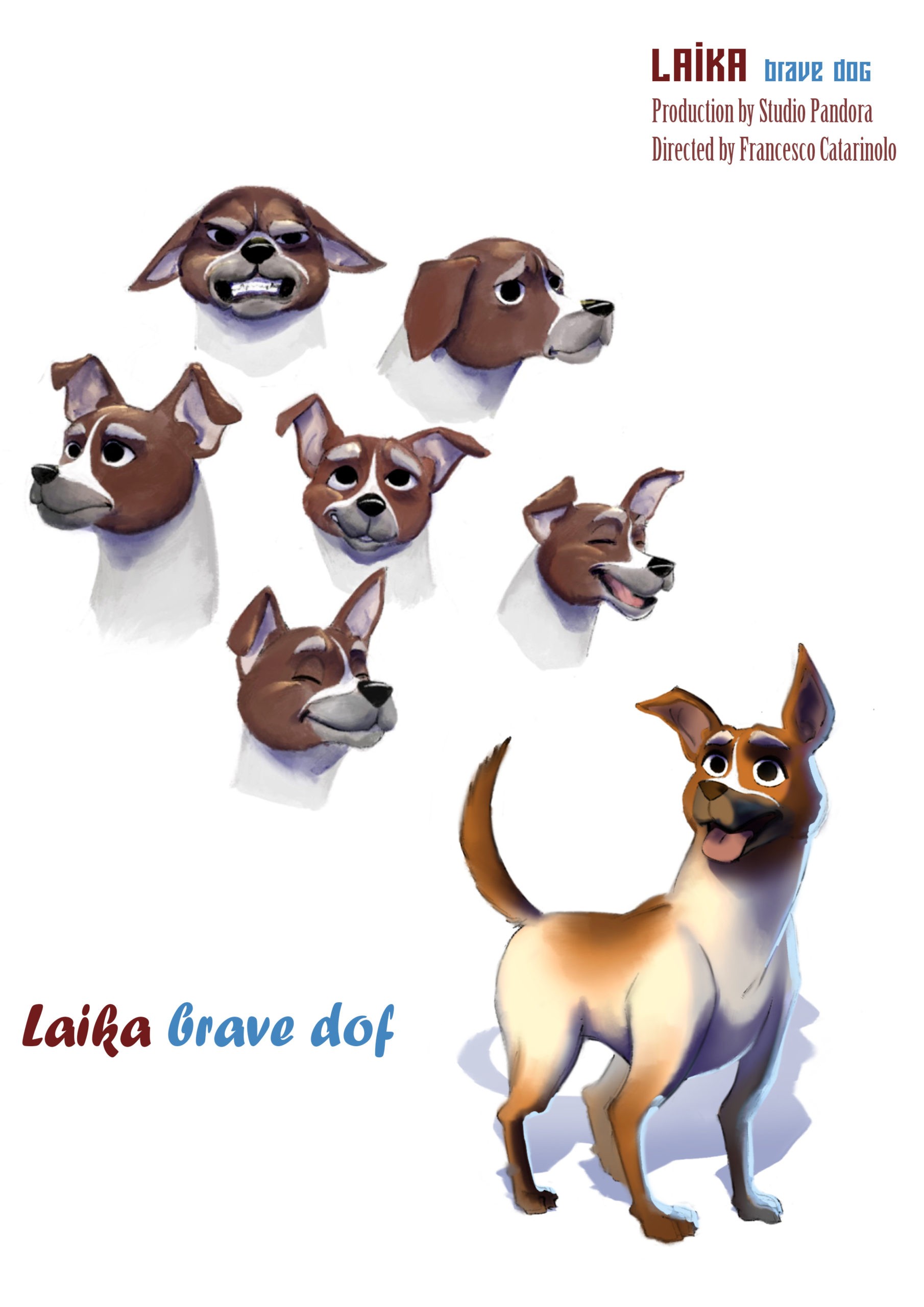 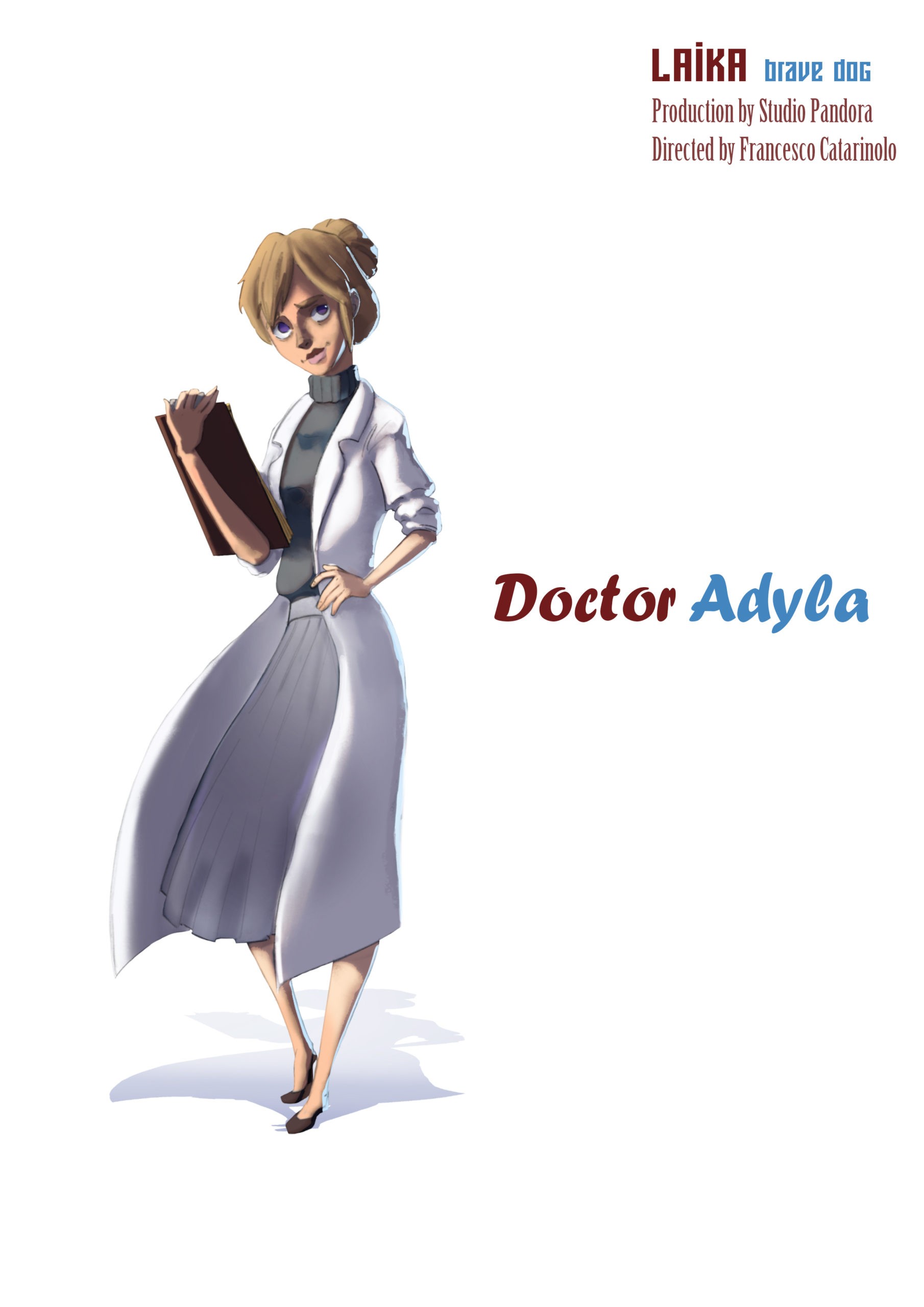 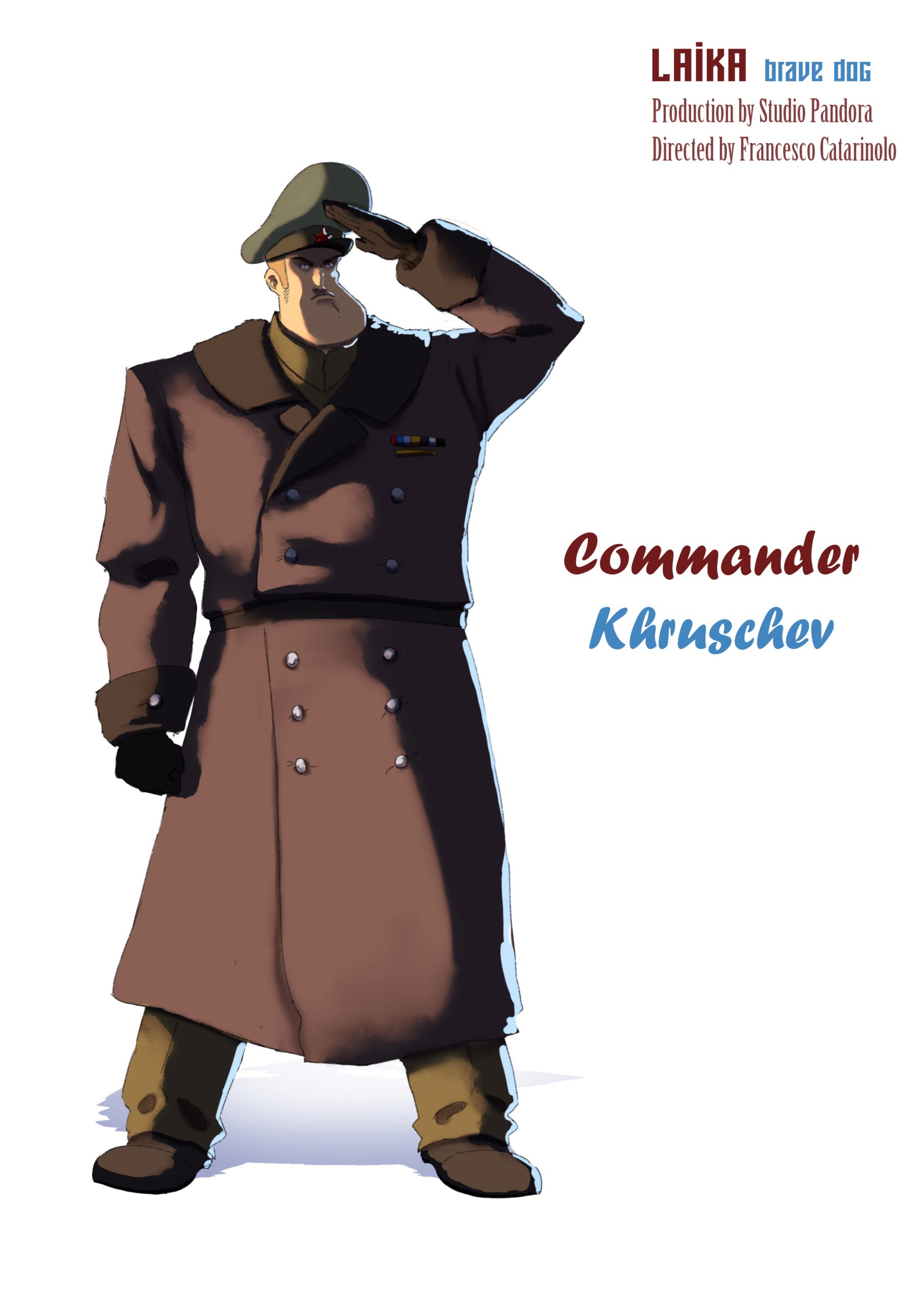 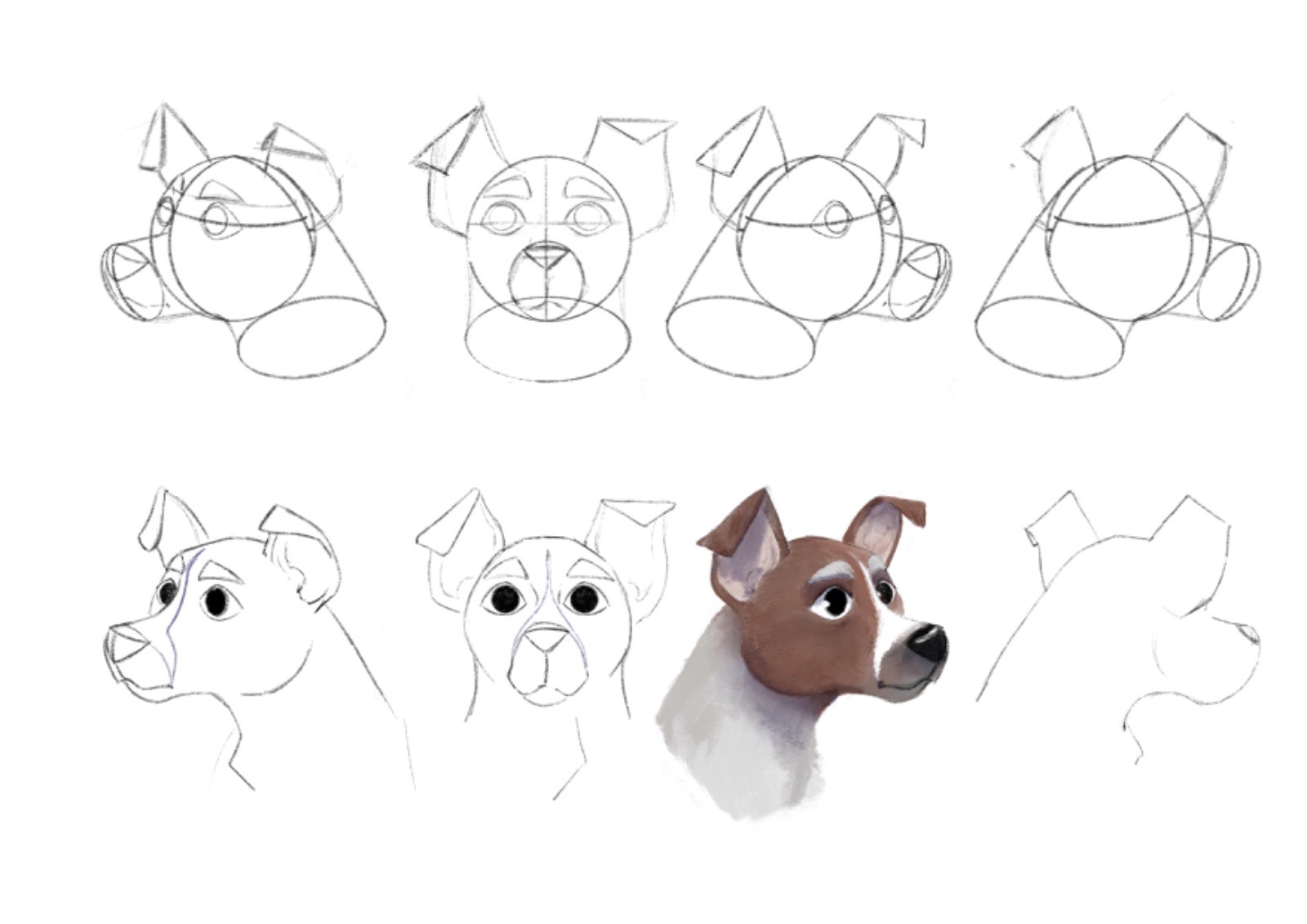 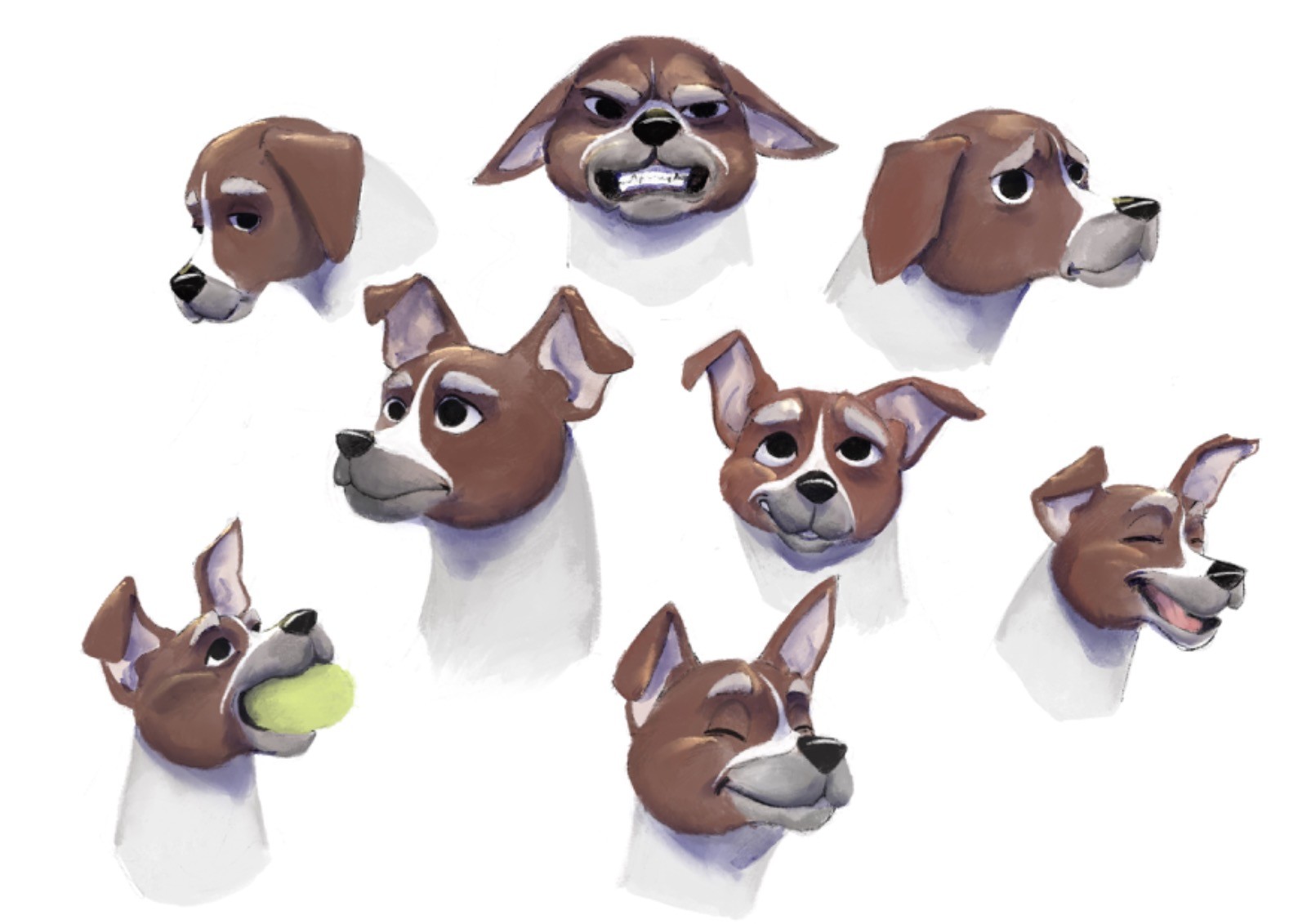