On the background of a decadent city, three distant existences cross their path, forever changing the direction of their lives: Daisuke, Japanese homeless with a shrouded past, receives a call for help that seems coming from another world.
Dharma Bums is an intimate story about the searching for redemption; a realistic and magical noir allegory developed over two separate level of existence: the real world and the Nirvana.

In Sanskrit the term Dharma indicates the doctrine inherent in the cycle of life, death and rebirth. In some religions such as Buddhism it is depicted as a wheel: by accumulating negative karma, sentient beings “condemn themselves” to a new rebirth of suffering
The story of DHARMA BUMS is ruthless in the description of the intimacy of the characters, gloomy, out of space and time, compared to the neo-noir. The English term is “genre bender”: DHARMA BUMS folds the clichés of neo-noir and fantasy and presents itself as a “hybrid” genre.
The short film has an “independent” film look and will feature a raw and grainy photograph, with the use of a shoulder machine. The shots will be close together, with numerous narrow frame, as if to show a reality from which you cannot escape.
The short film has a strong aesthetic potential, thanks to a dreamlike point of view. Specifically, we will live directly the experiences of meditation and “transcendence” of the character of Daisuke.

The documentary is in post-production. The project is supported by Piemonte Film commission and private investment.

Dharma Bums is a cross-media project, the short film is in fact the spin off of a project of movies. The graphic novel DHARMA was produced from the script, produced by Gray Ladder, written by Jacopo Paliaga and illustrated by Laura Guglielmo. Distribution by the independent comic book label Wilder.

The short film and the graphic novel were the backdrop for the exhibition: The Japanese Graphic tradition, from Sho-do to Manga, organized by Studio Pandora in collaboration with the Intercultural Association Italy – Japan SAKURA during the Turin Graphic Days. The event there was a practical demonstration of Sho-do techniques by Kazue Fukumoto, accompanied by an exhibition of manga tables made available by the “Amici di Go Nagai” Cultural Association and Dharma Graphic Novel.

To create the Fantasy world within the short film, we worked for weeks on a concept that could shape a sort of Nirvana and have elements of Buddhist religion to blend with the wonders of nature. As the main symbol we have chosen the Lotus flower.
After the shooting on the green screen, all the post-production work began. We first did the Chroma Key and rotoscope. In the meantime, we have modeled all 3D environments. We also recreated 3D avatars of the two main characters: Daisuke and Eric.
Then we moved on to the track of the shooting. Finally we composed the shots with the backgrounds and the various effects. 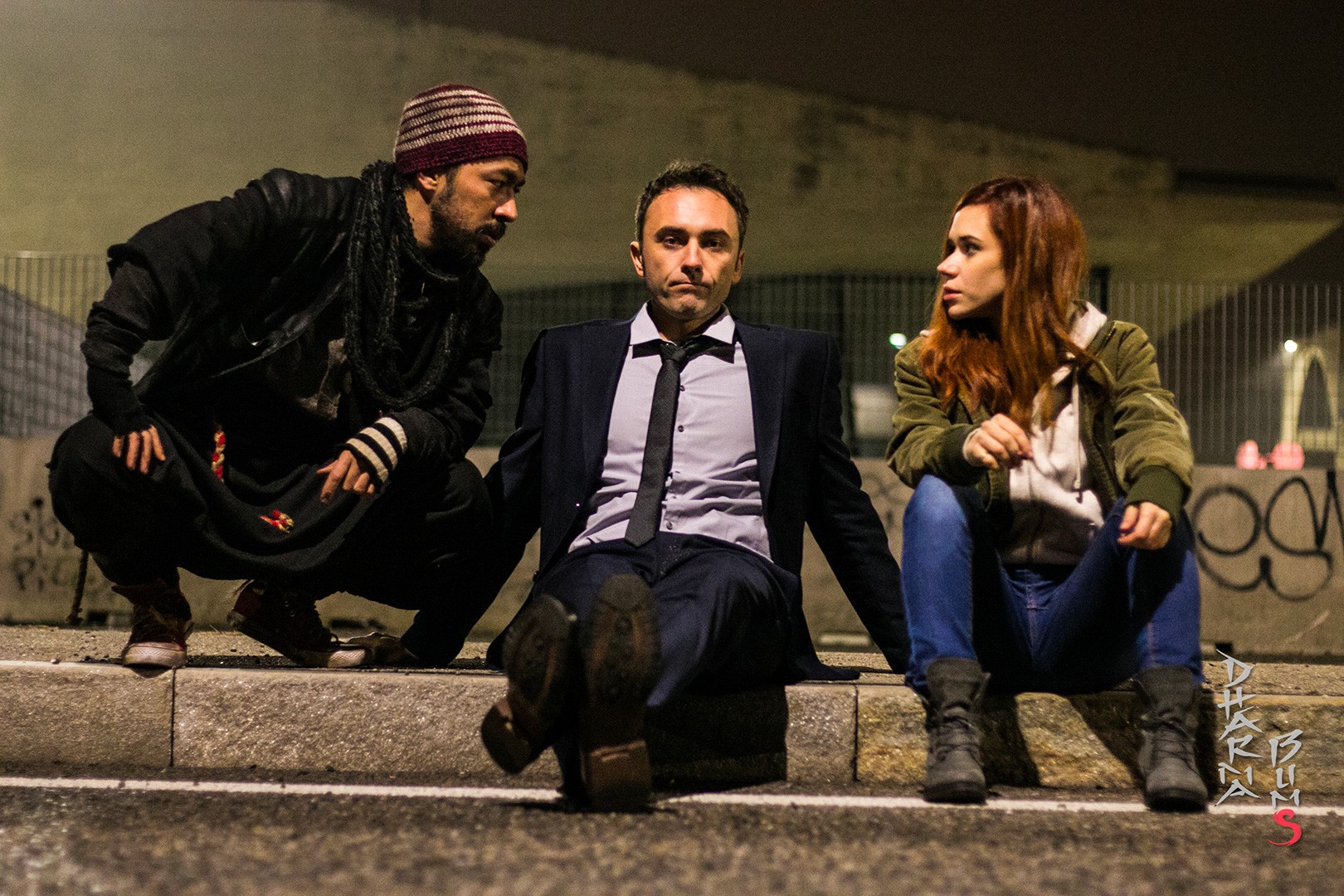 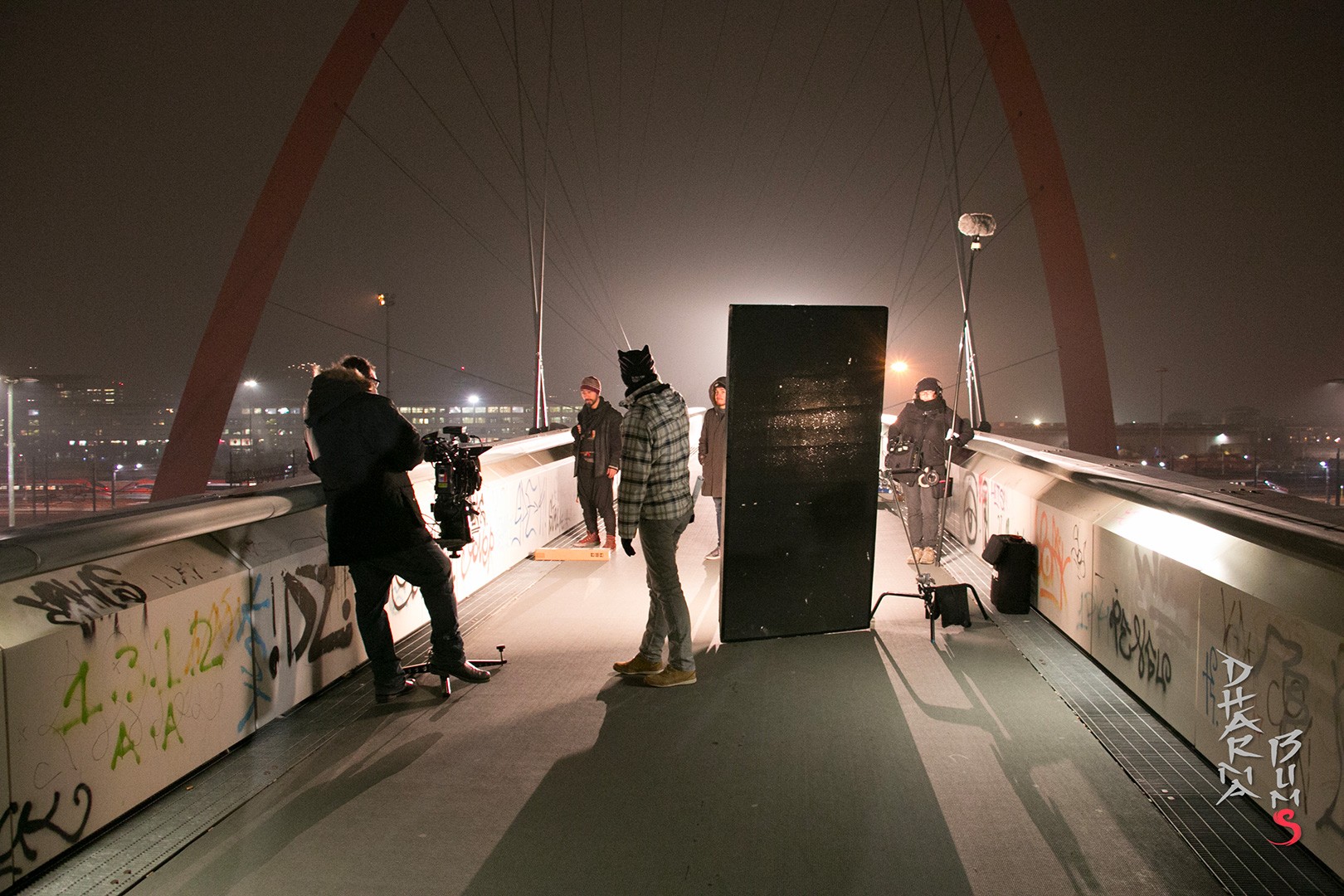 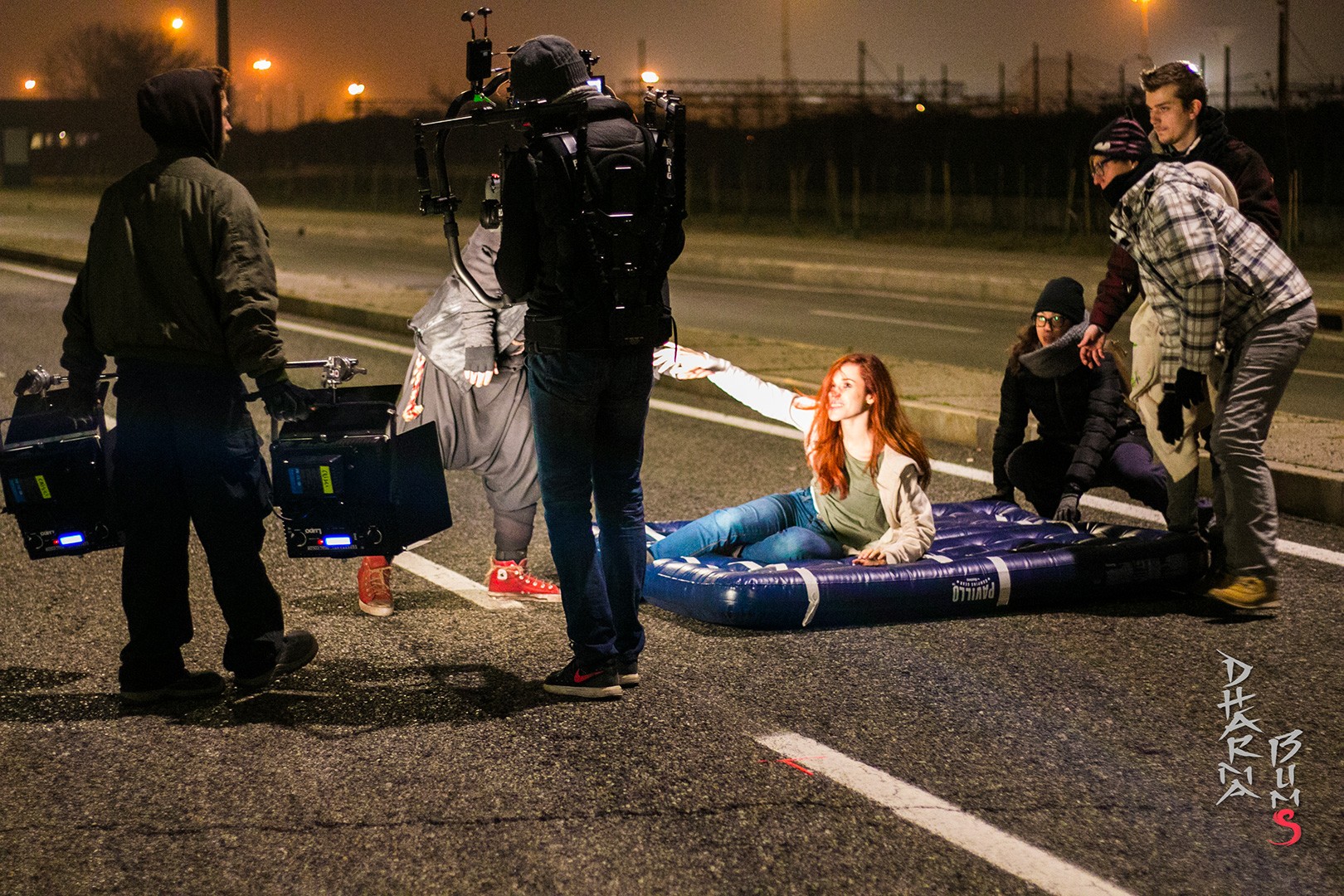 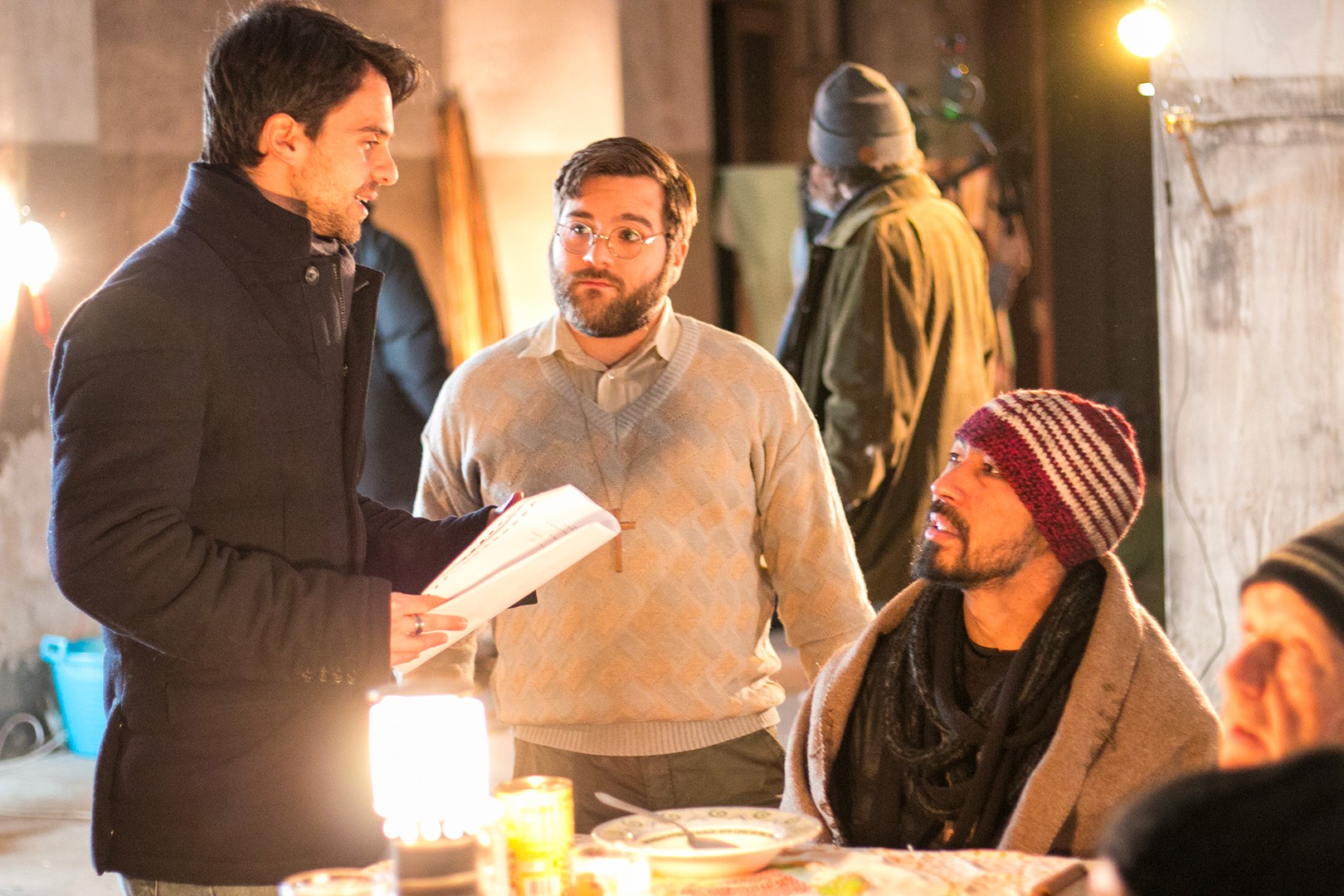 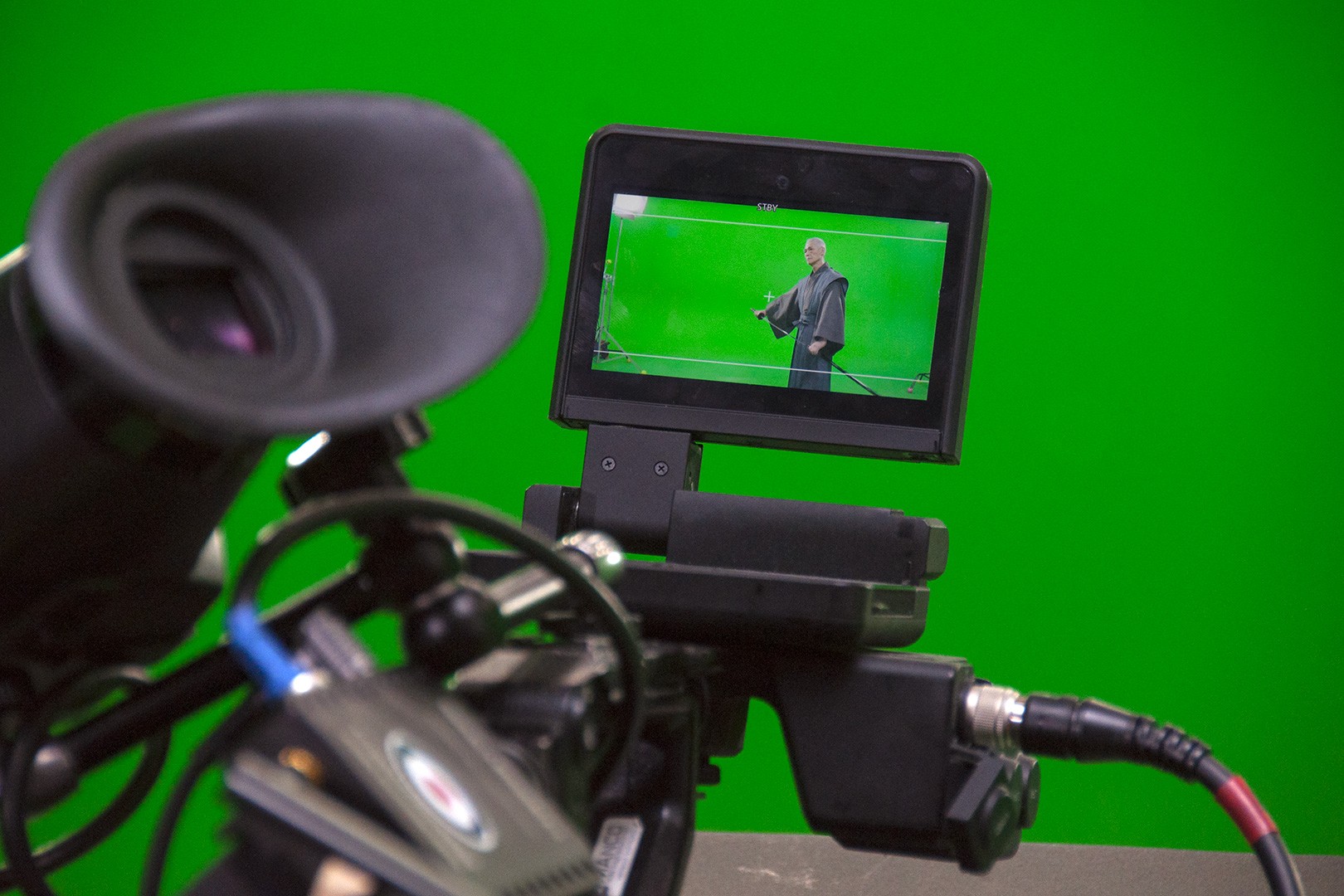 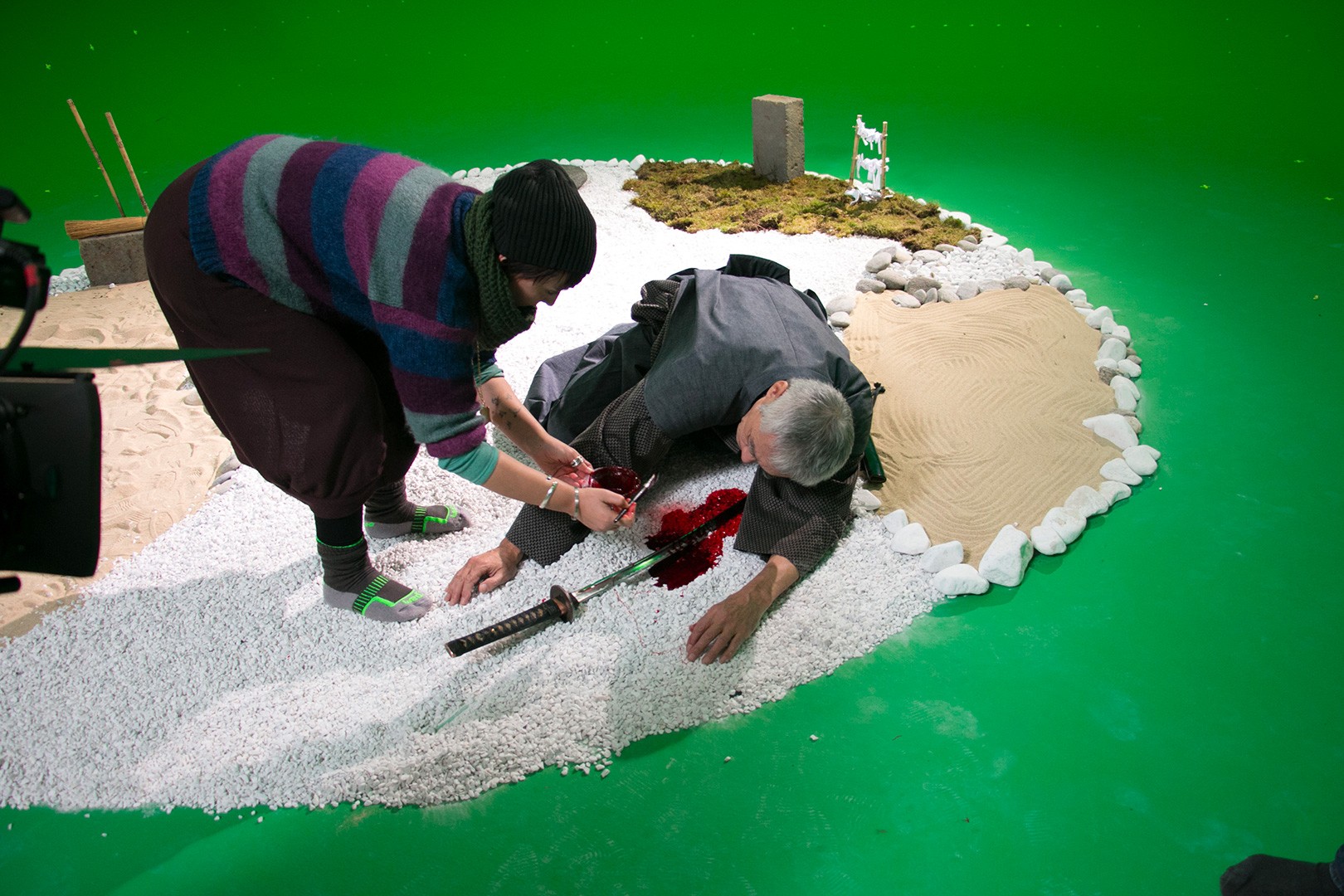 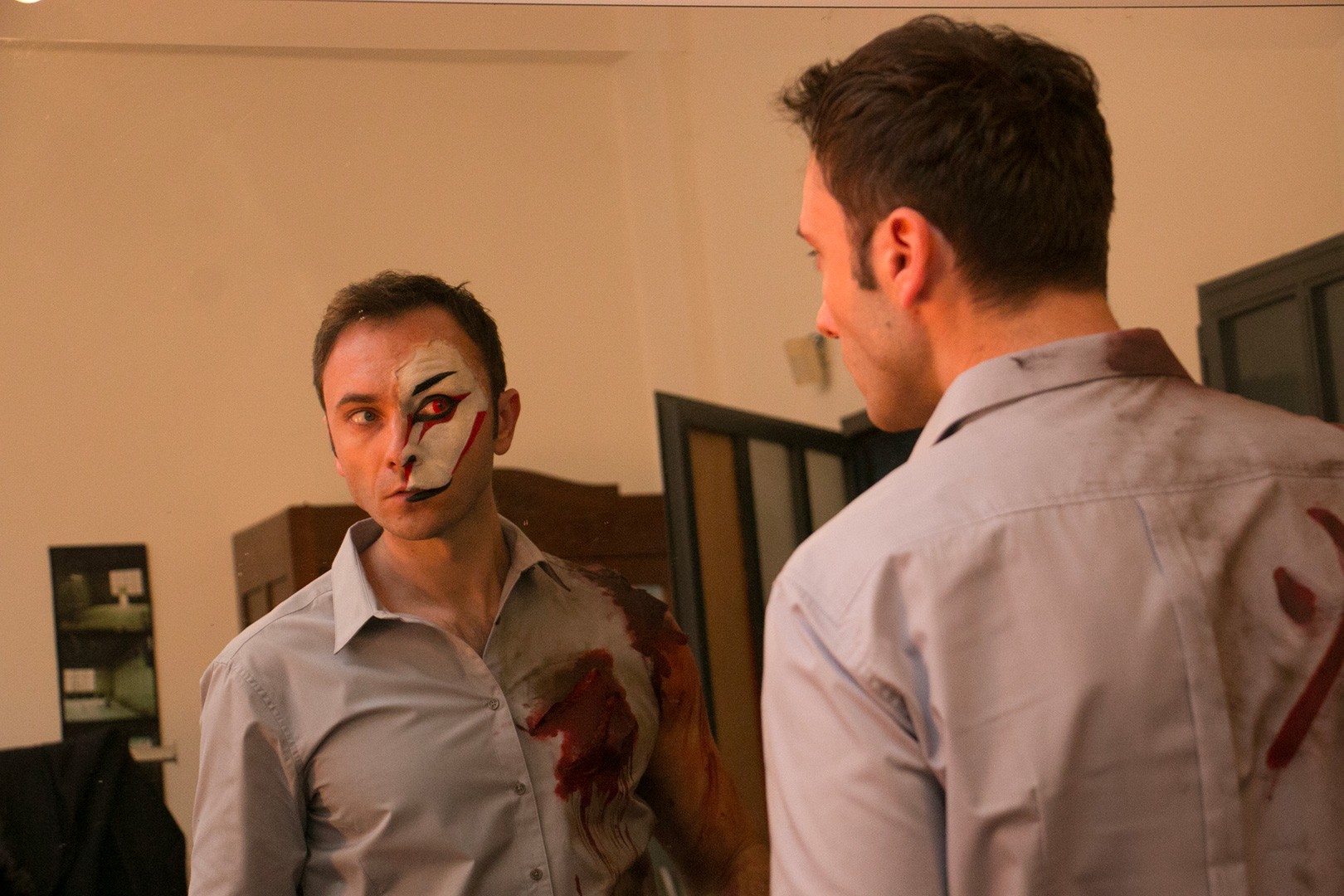 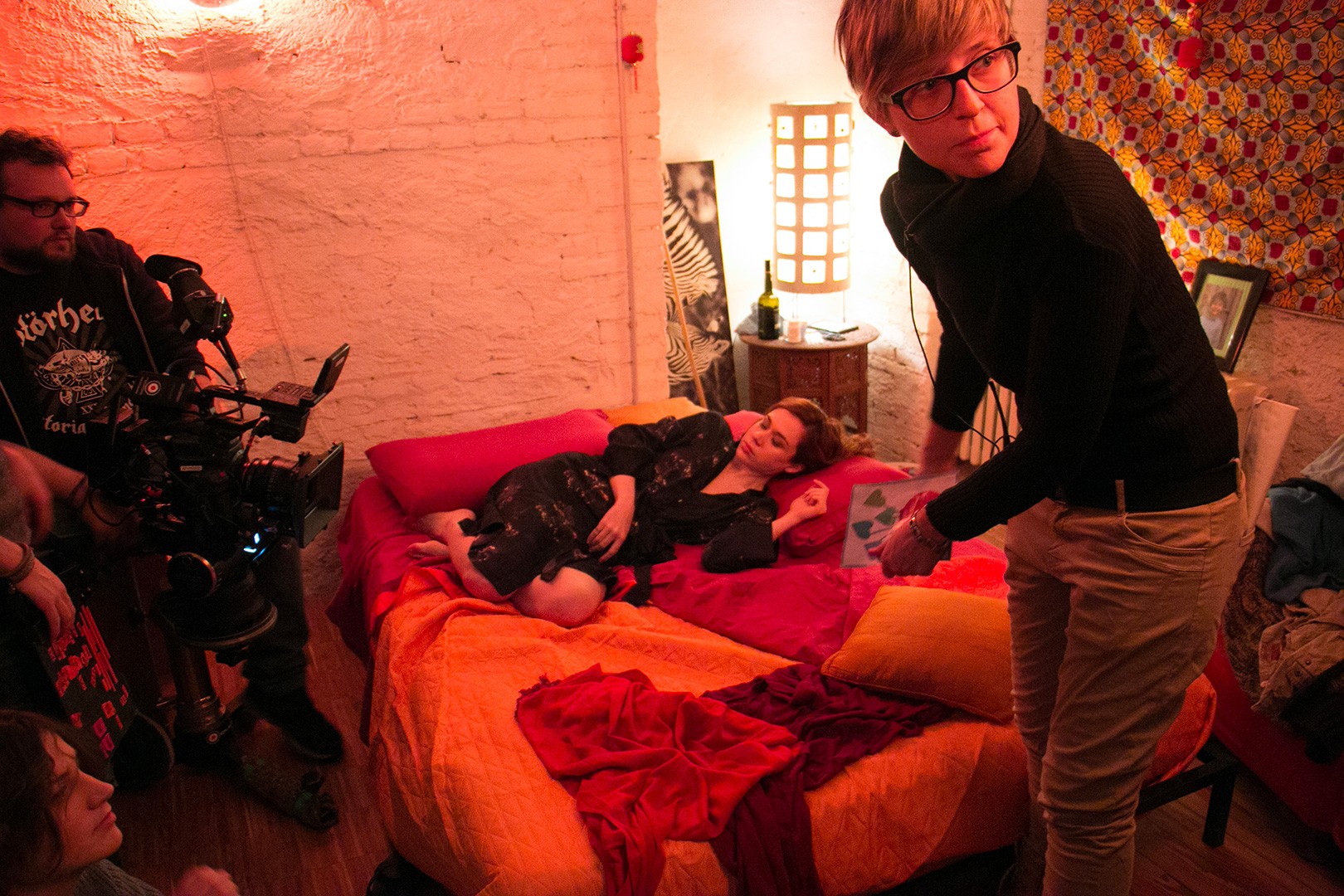 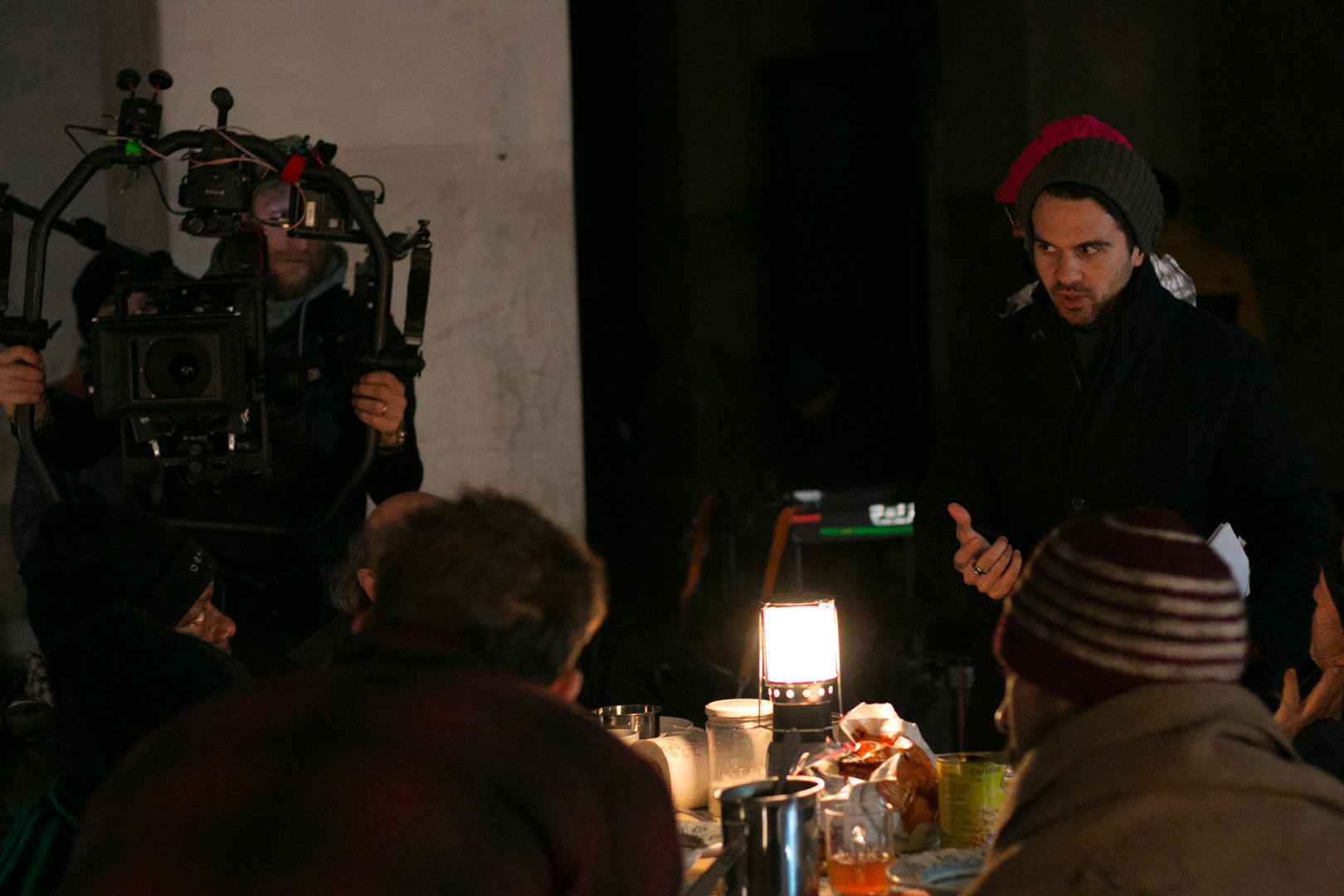 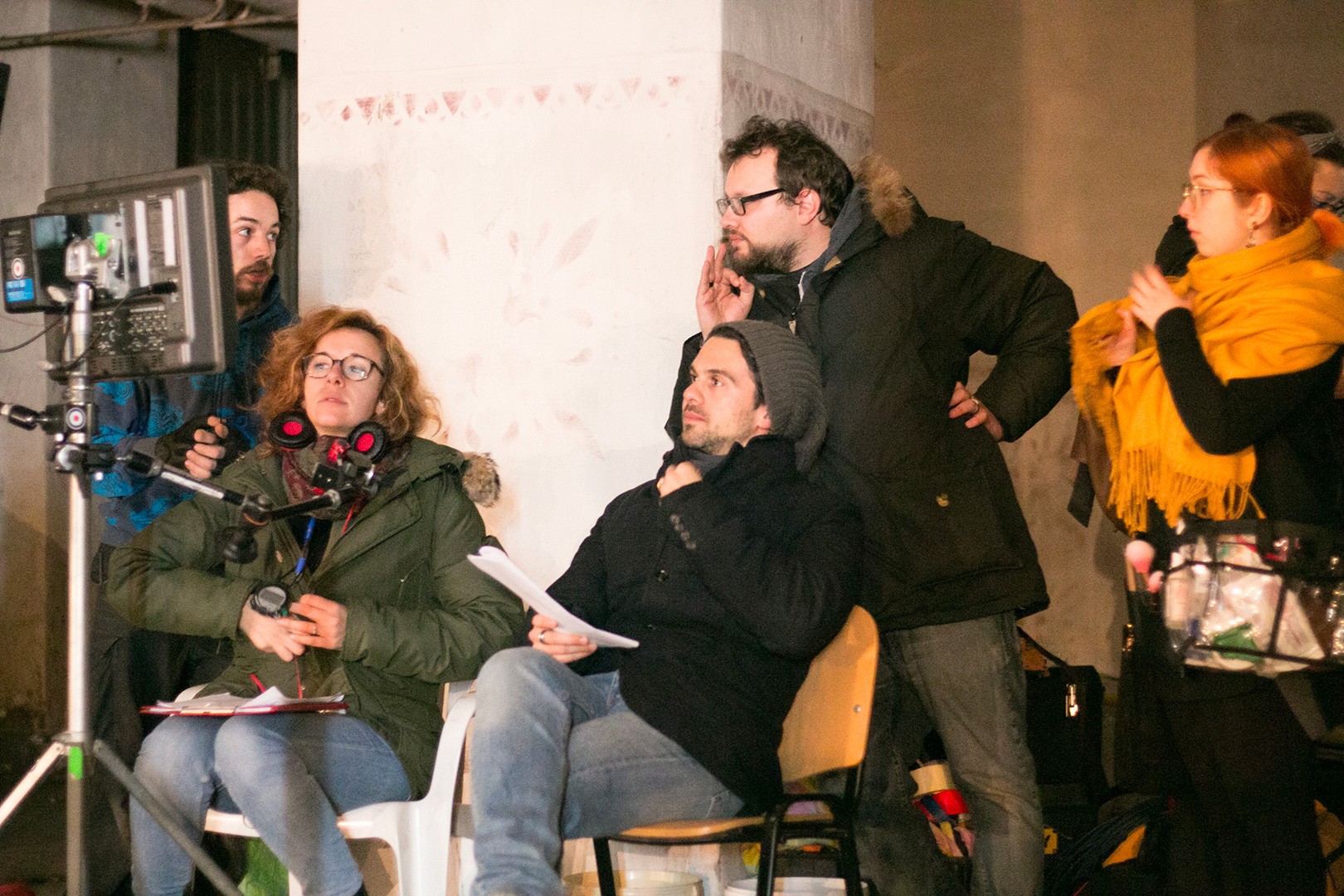 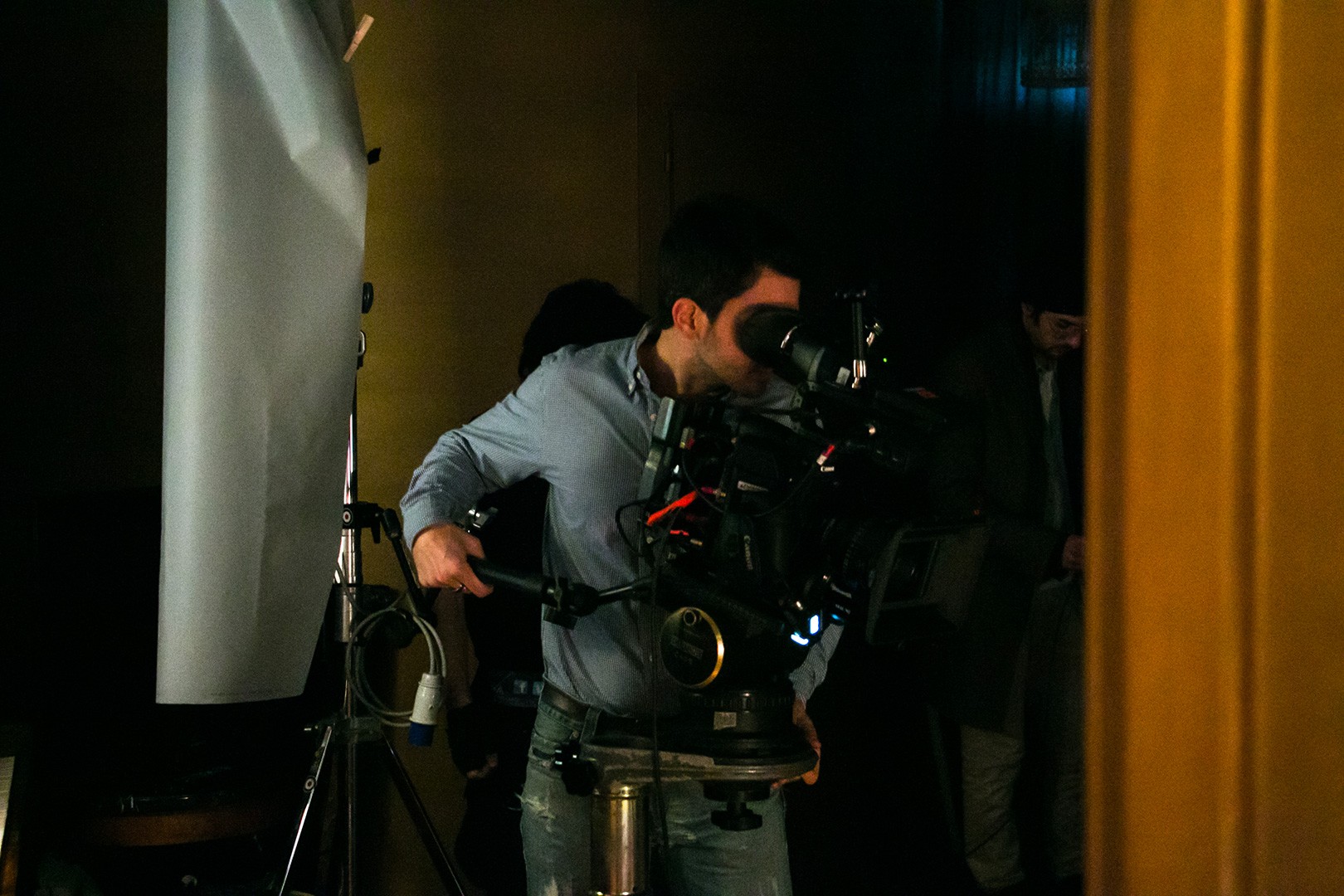 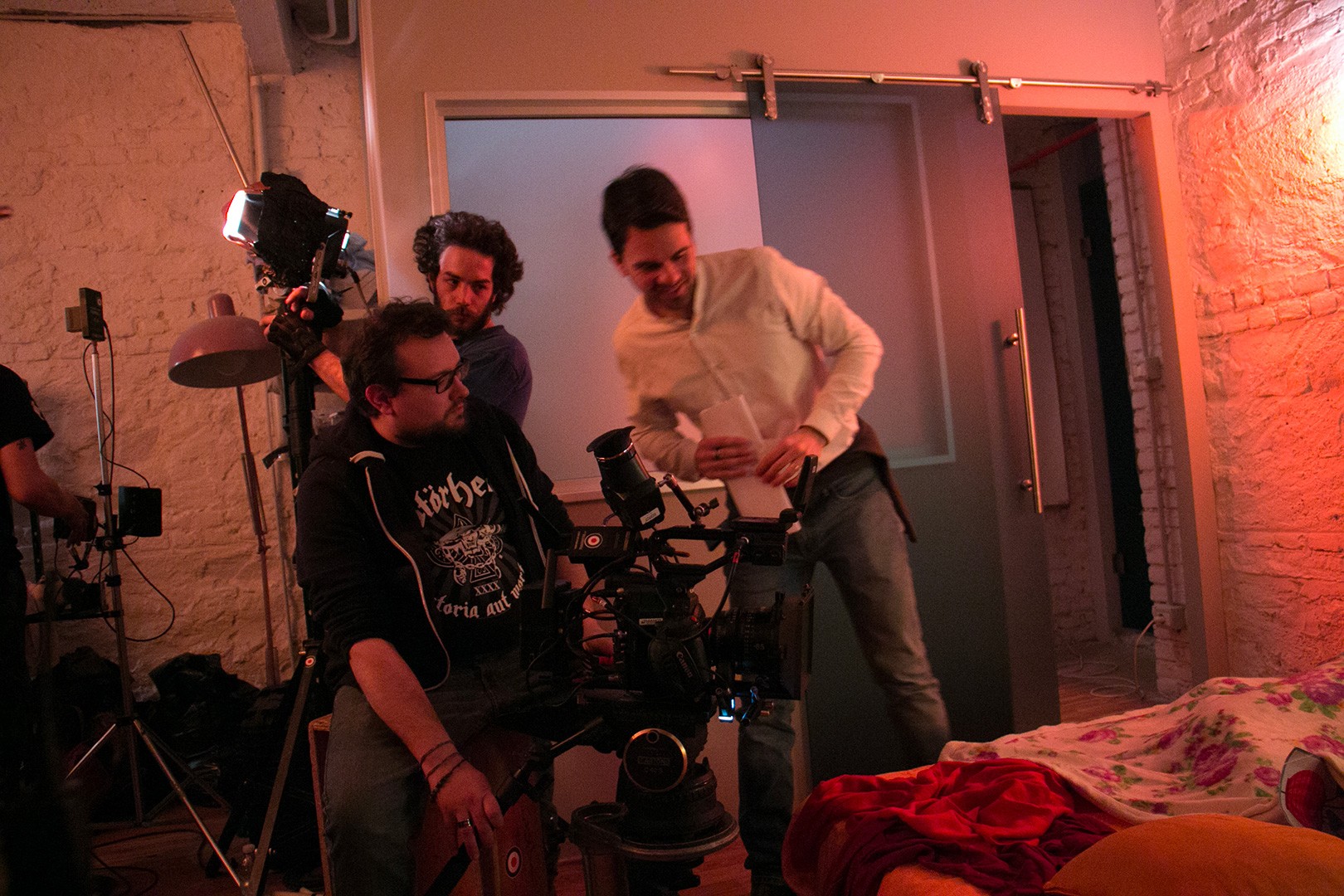 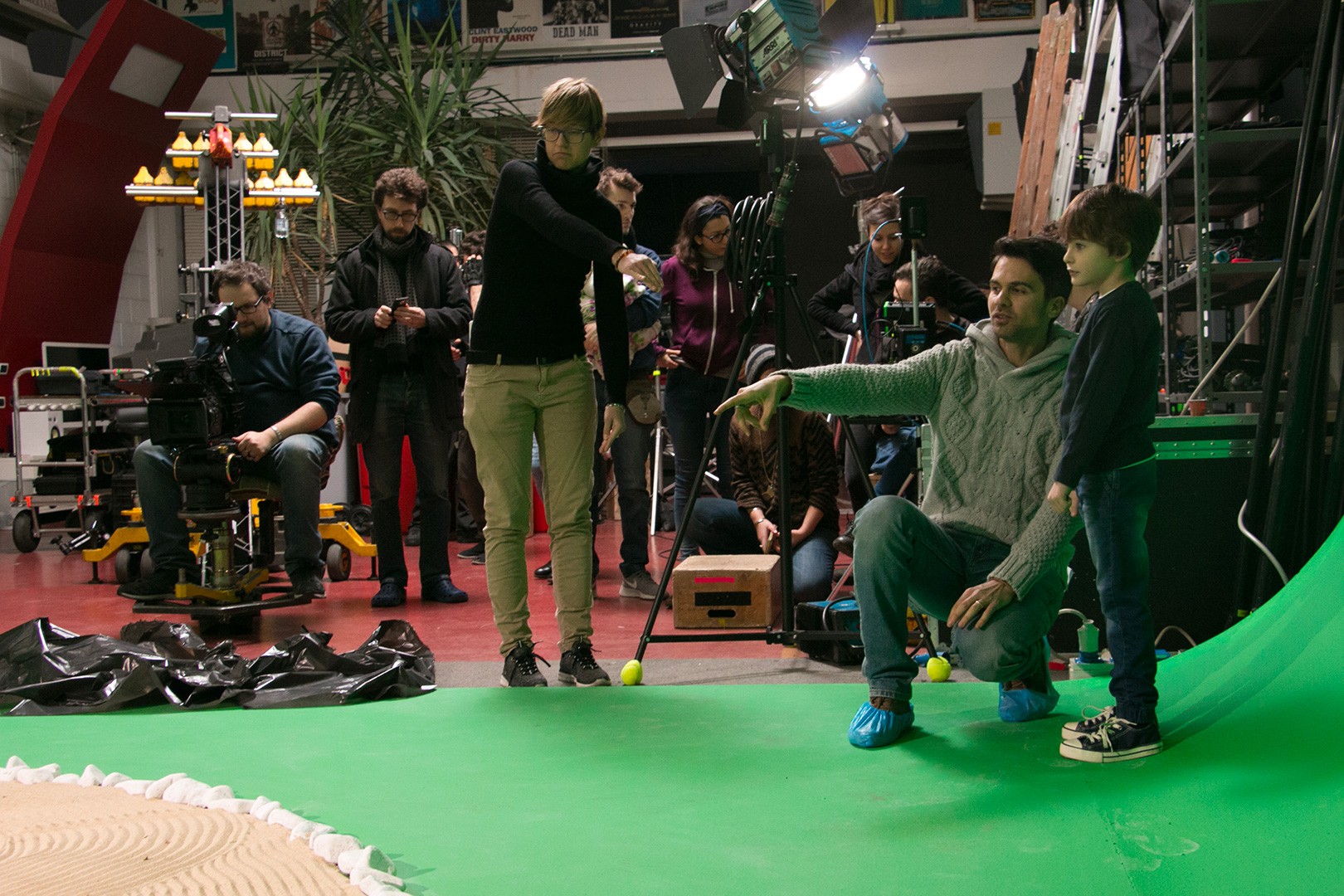 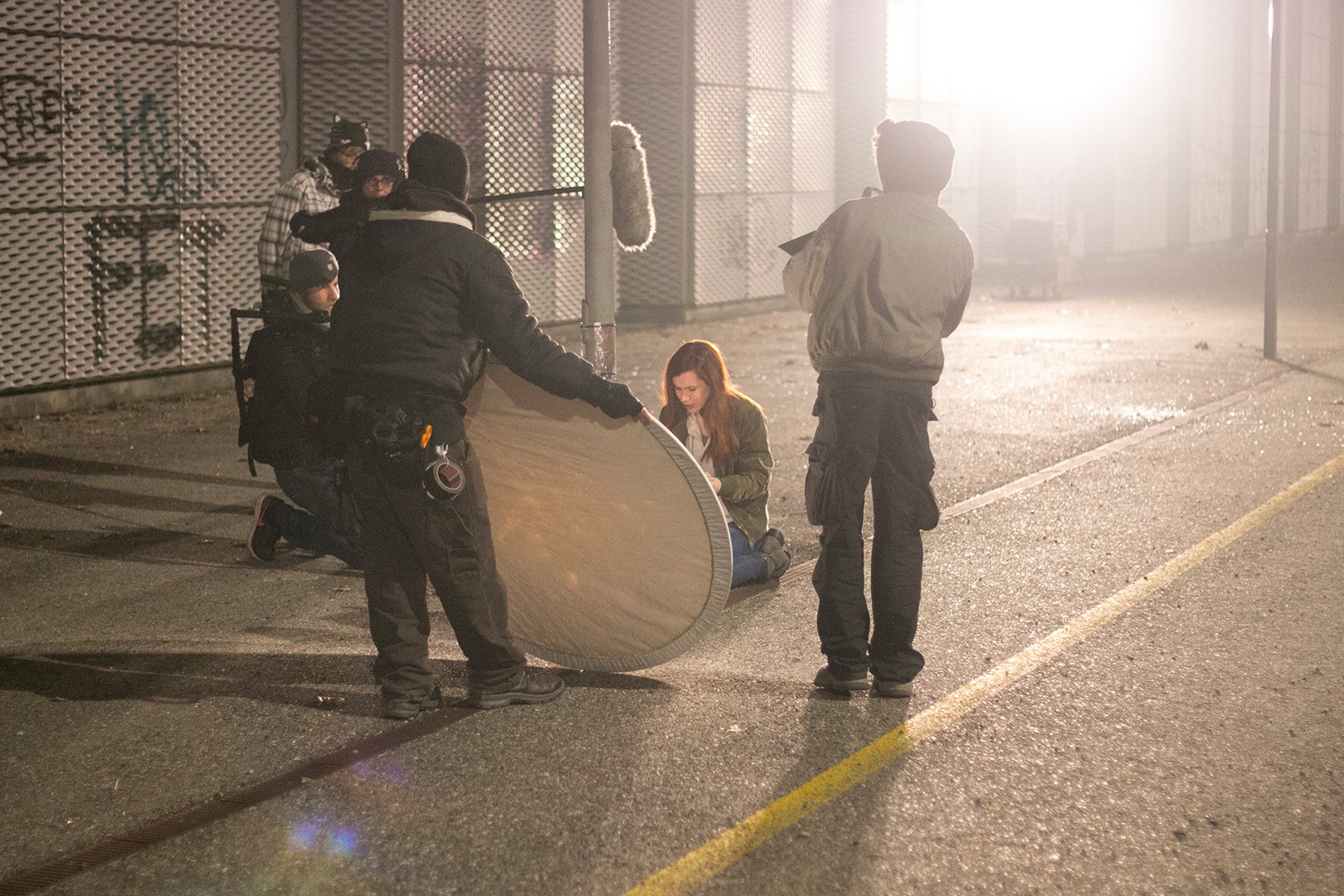 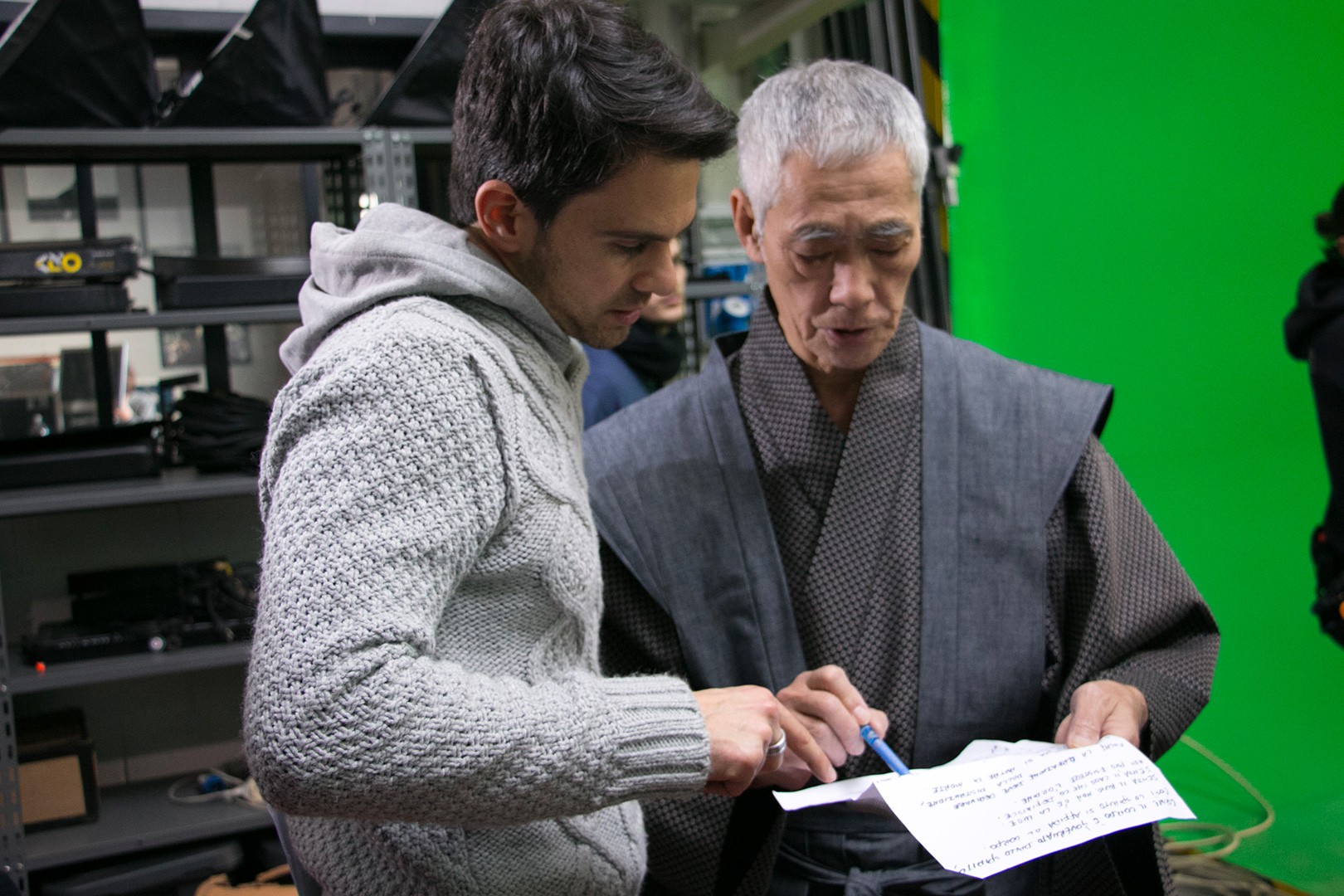 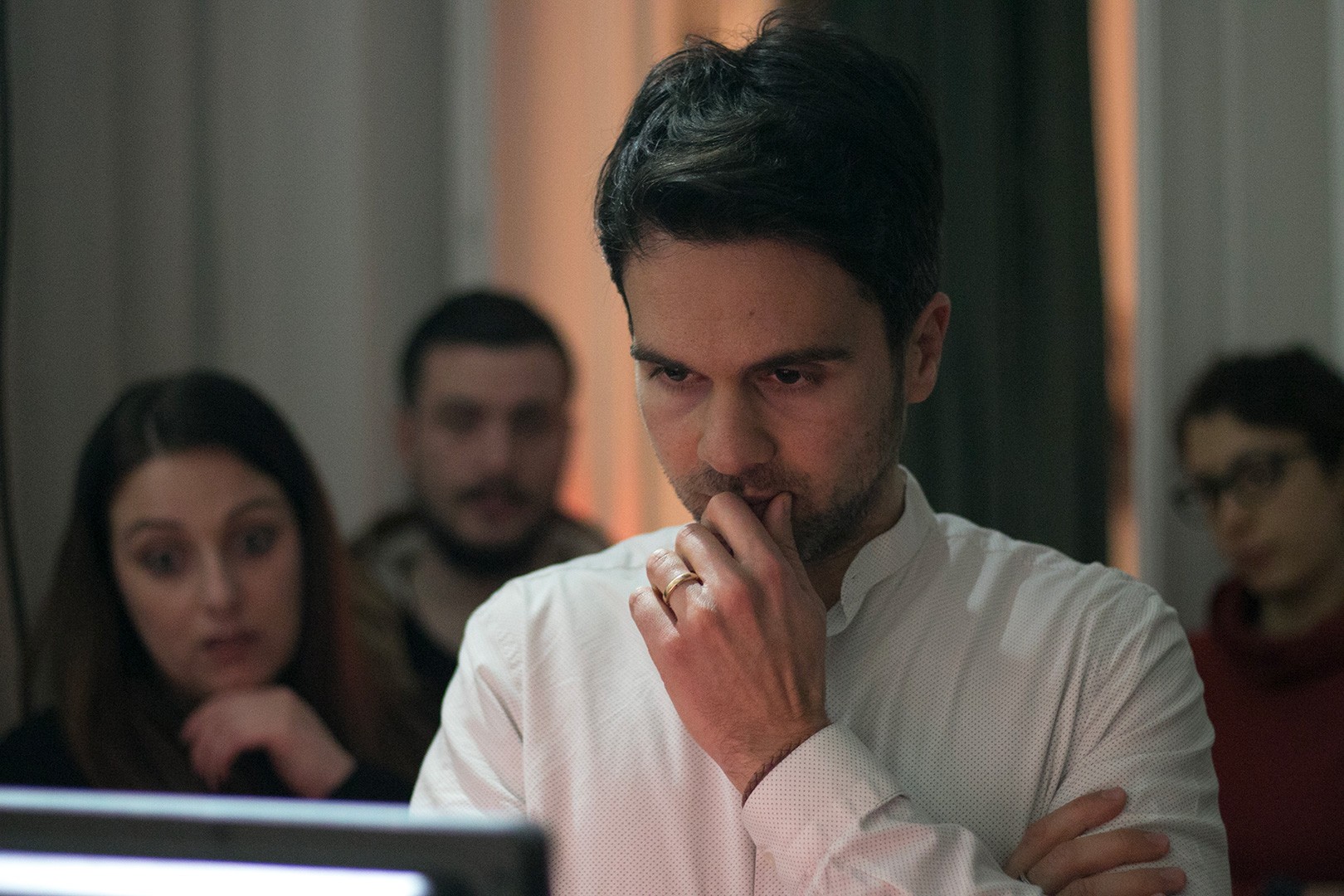 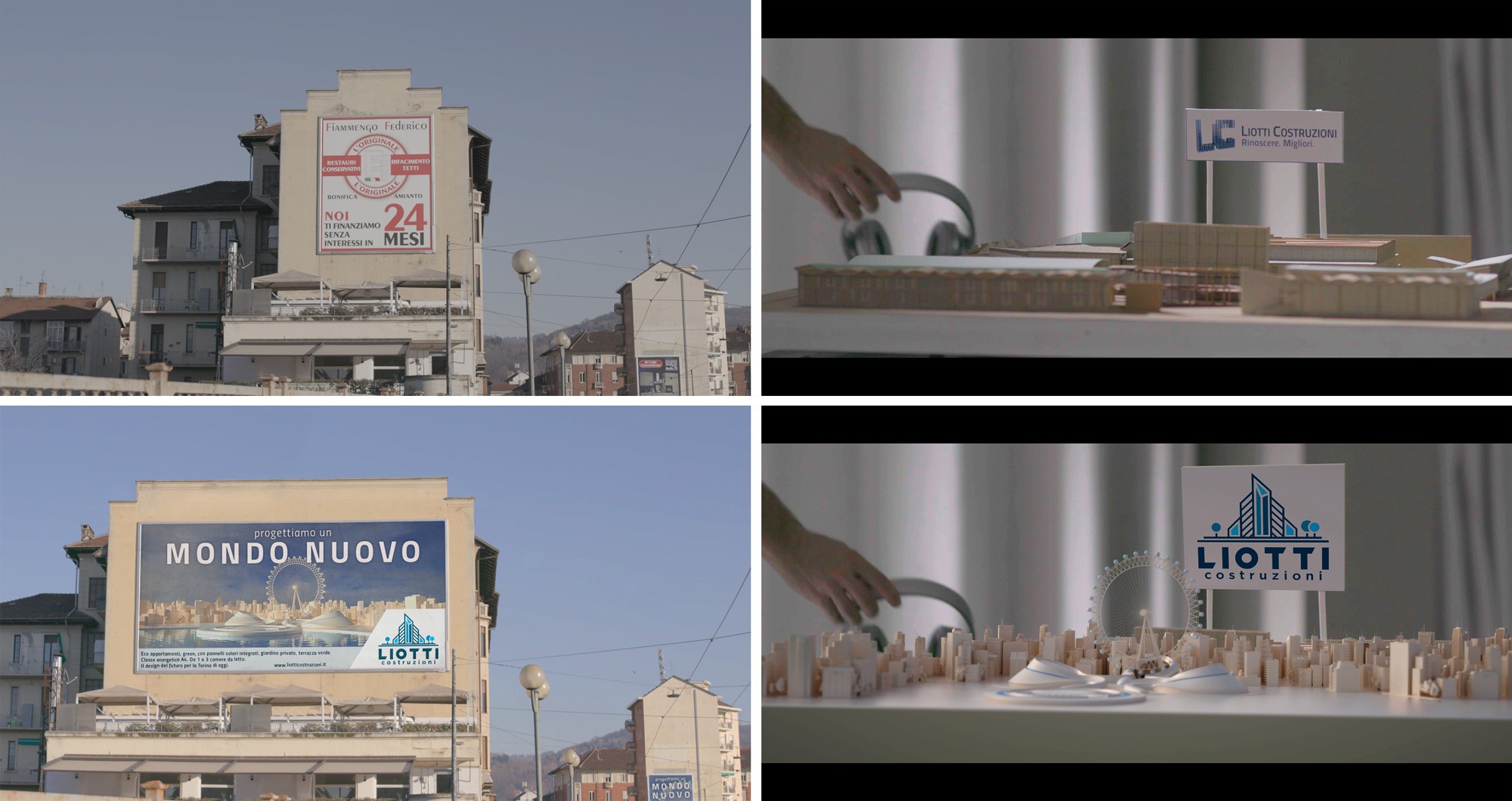 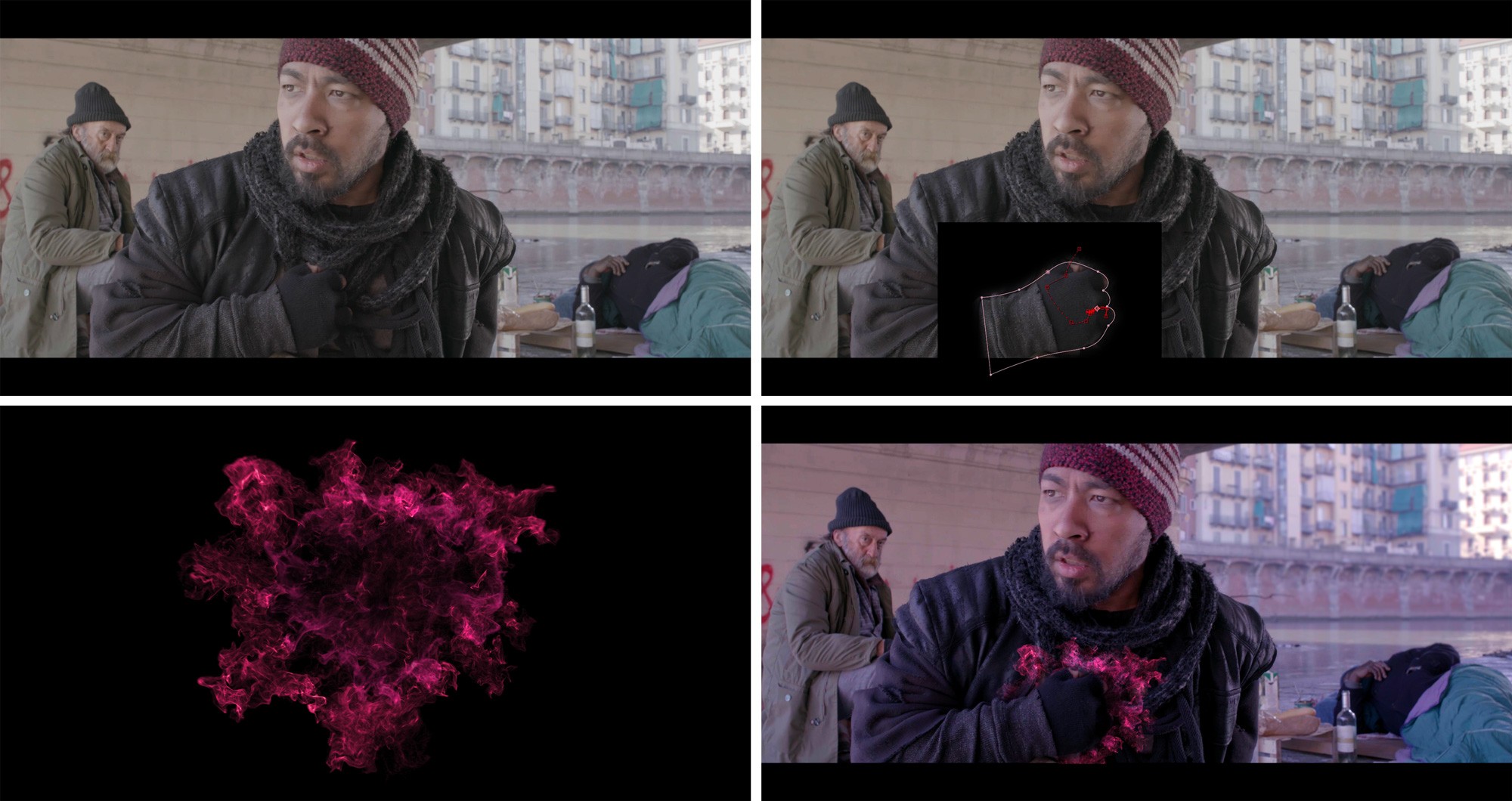 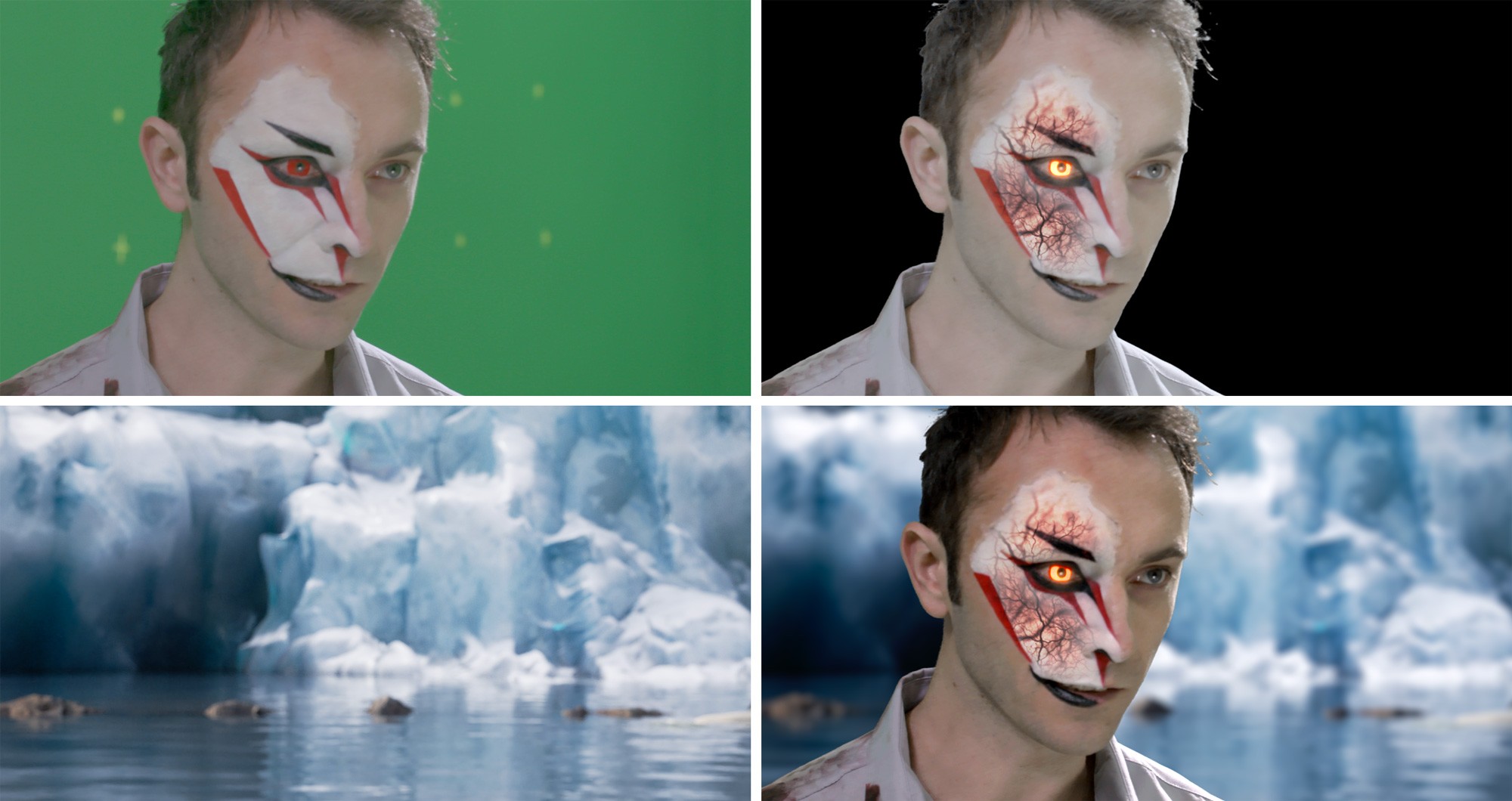 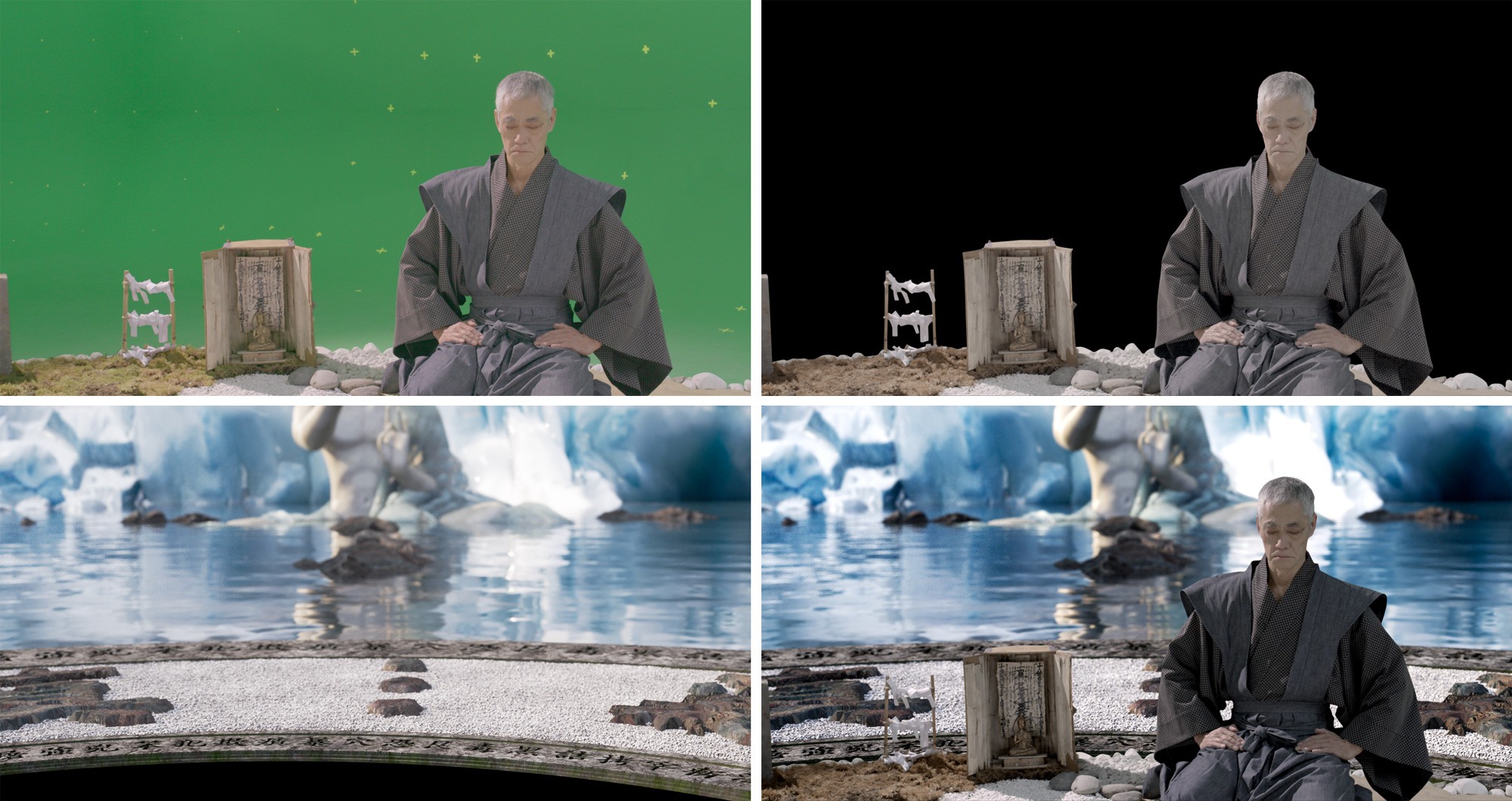 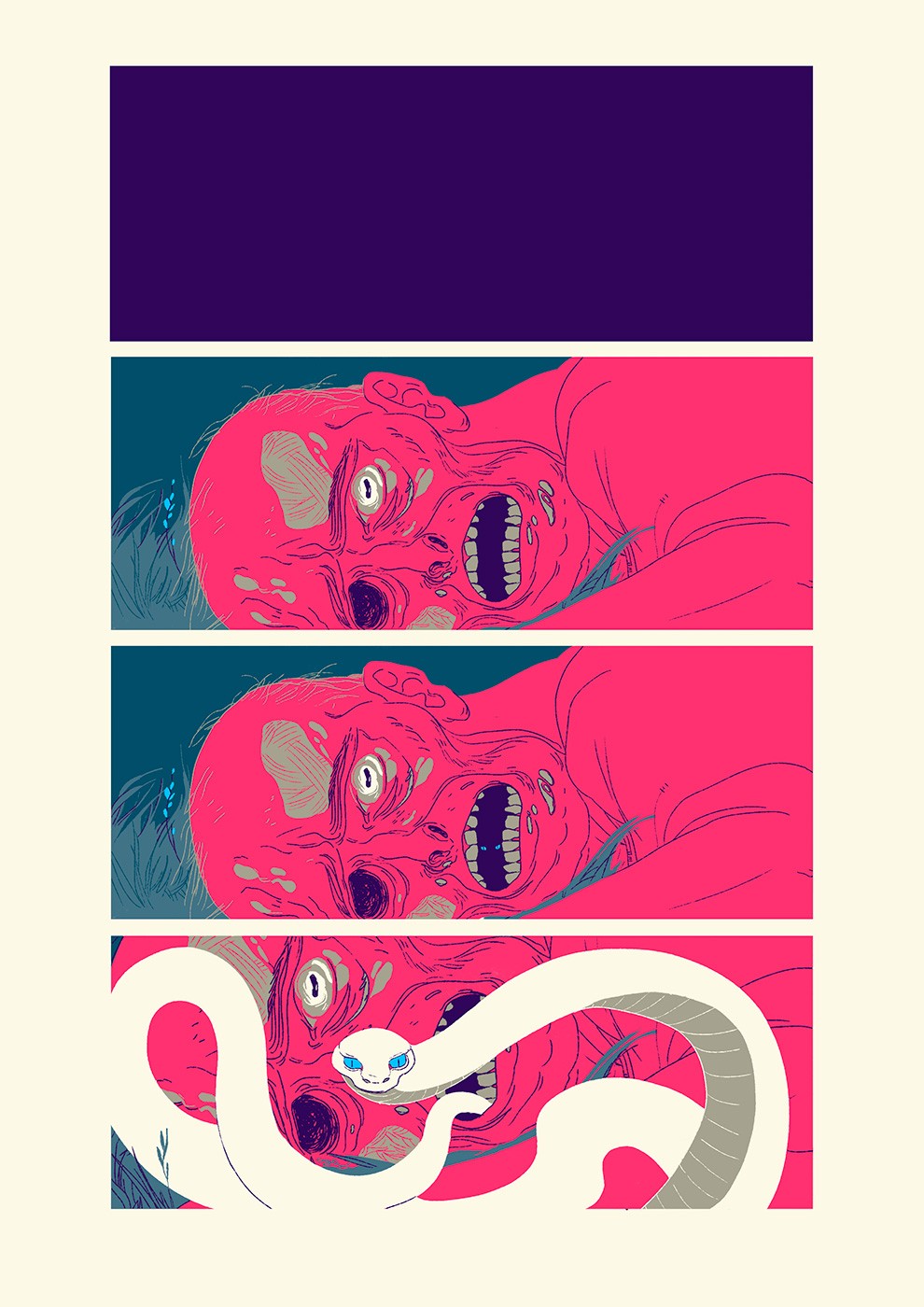 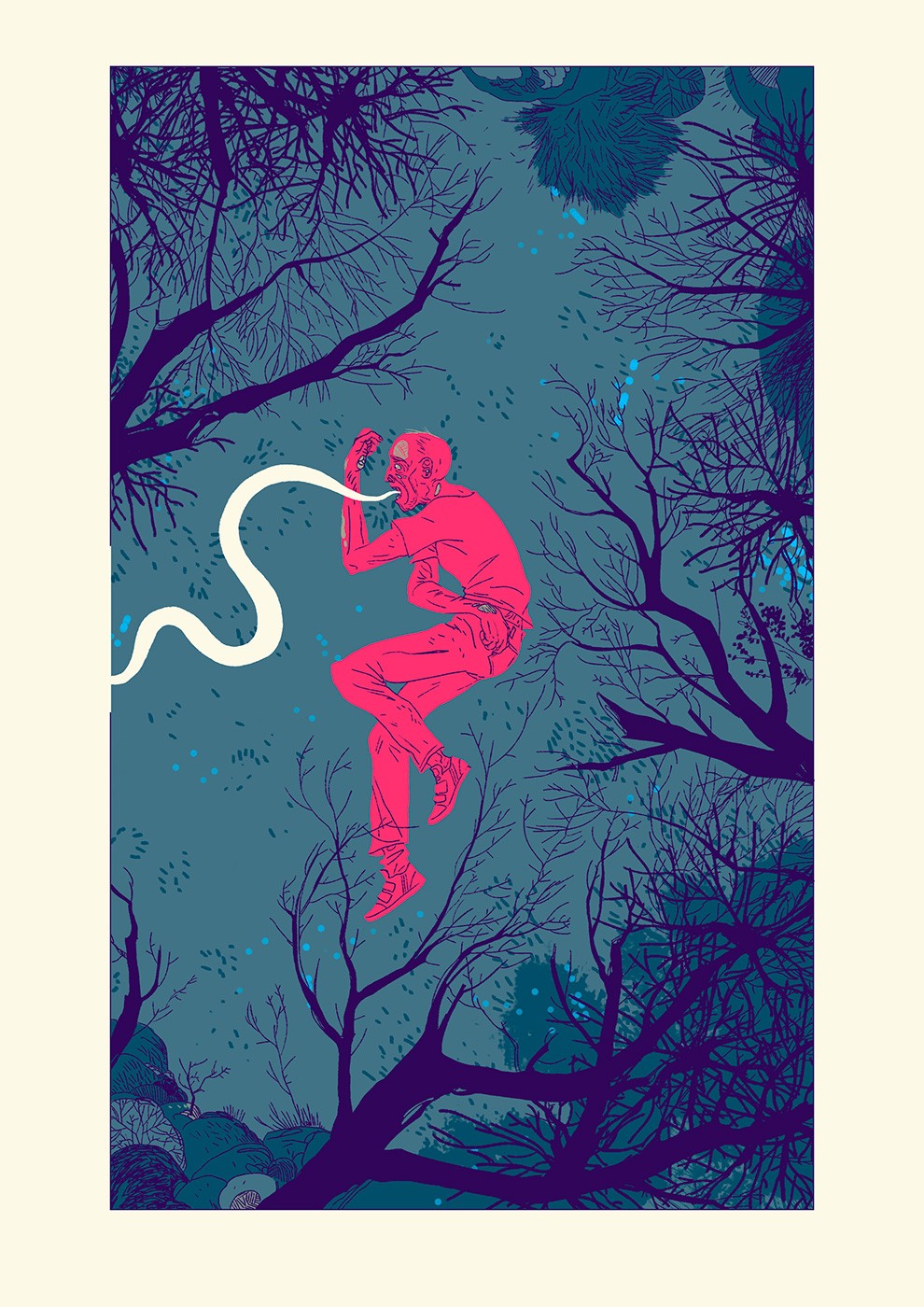 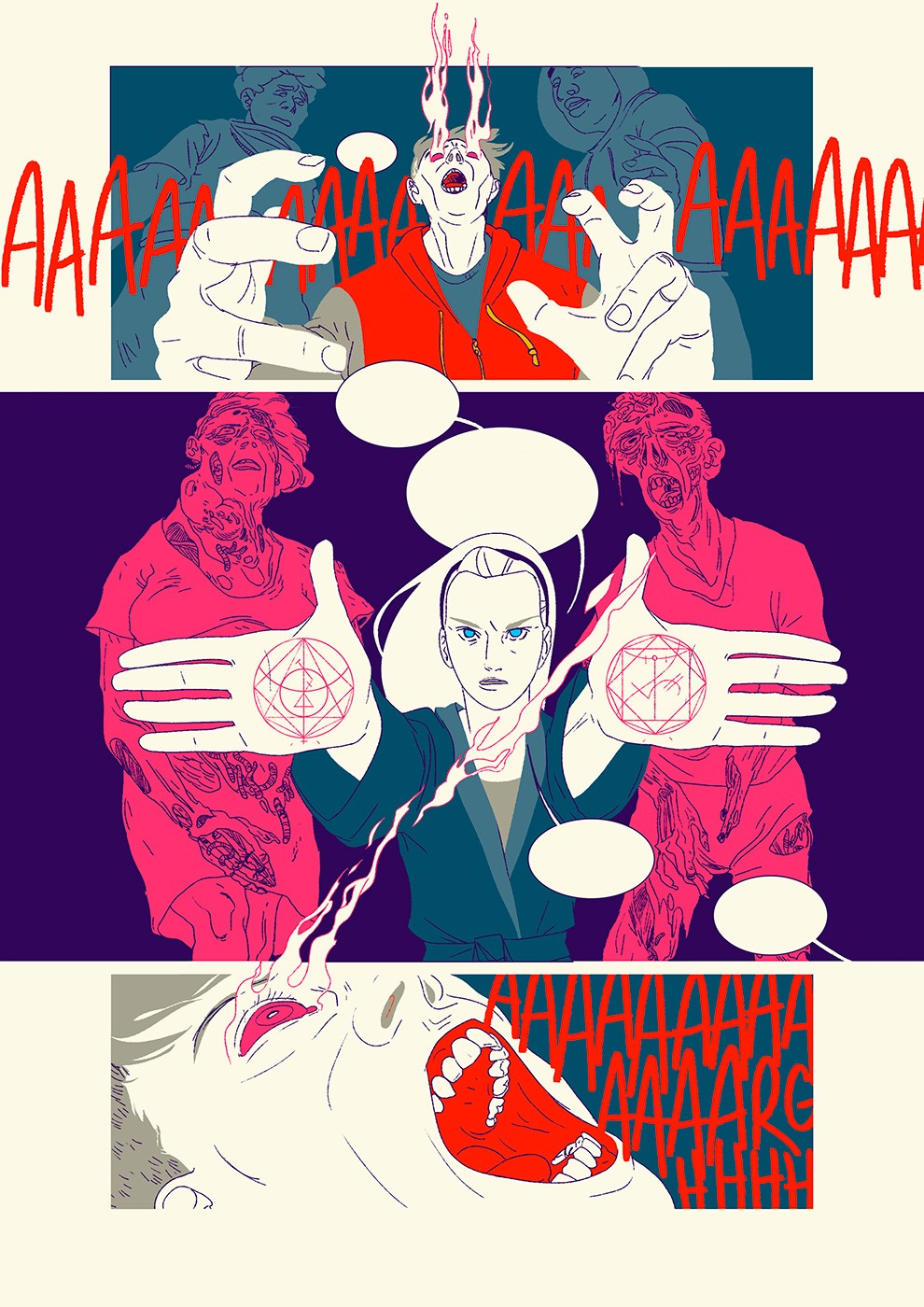 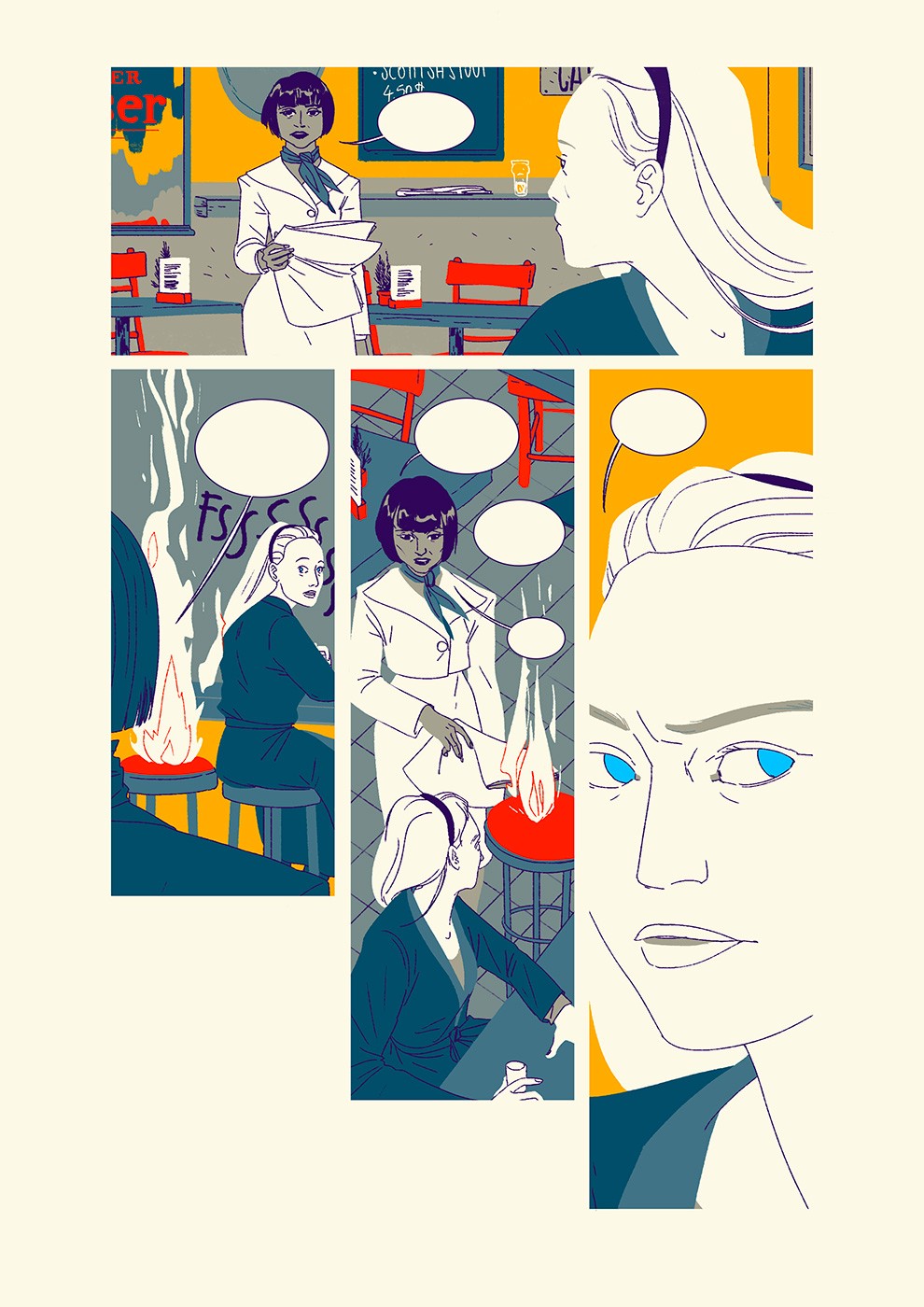 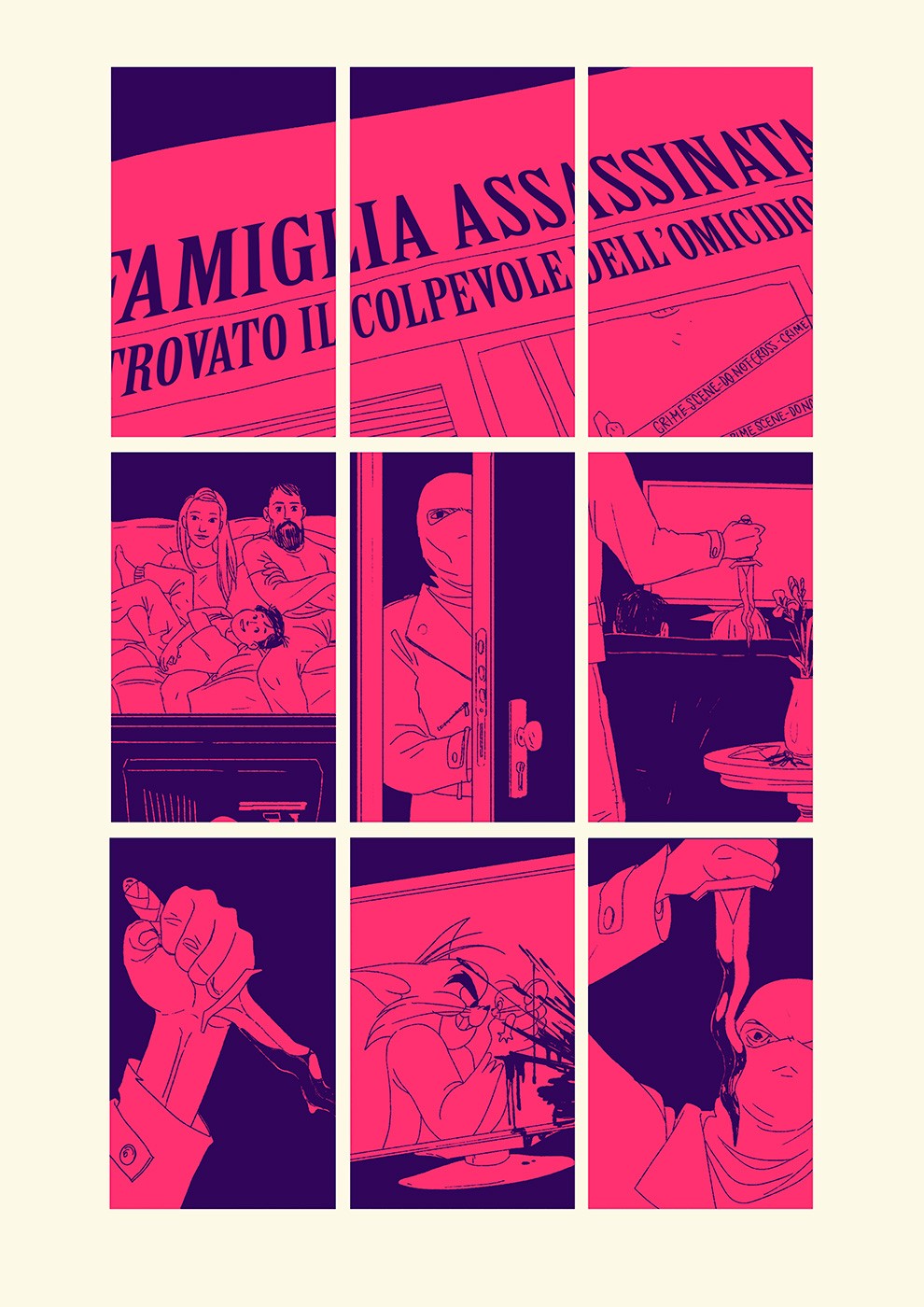 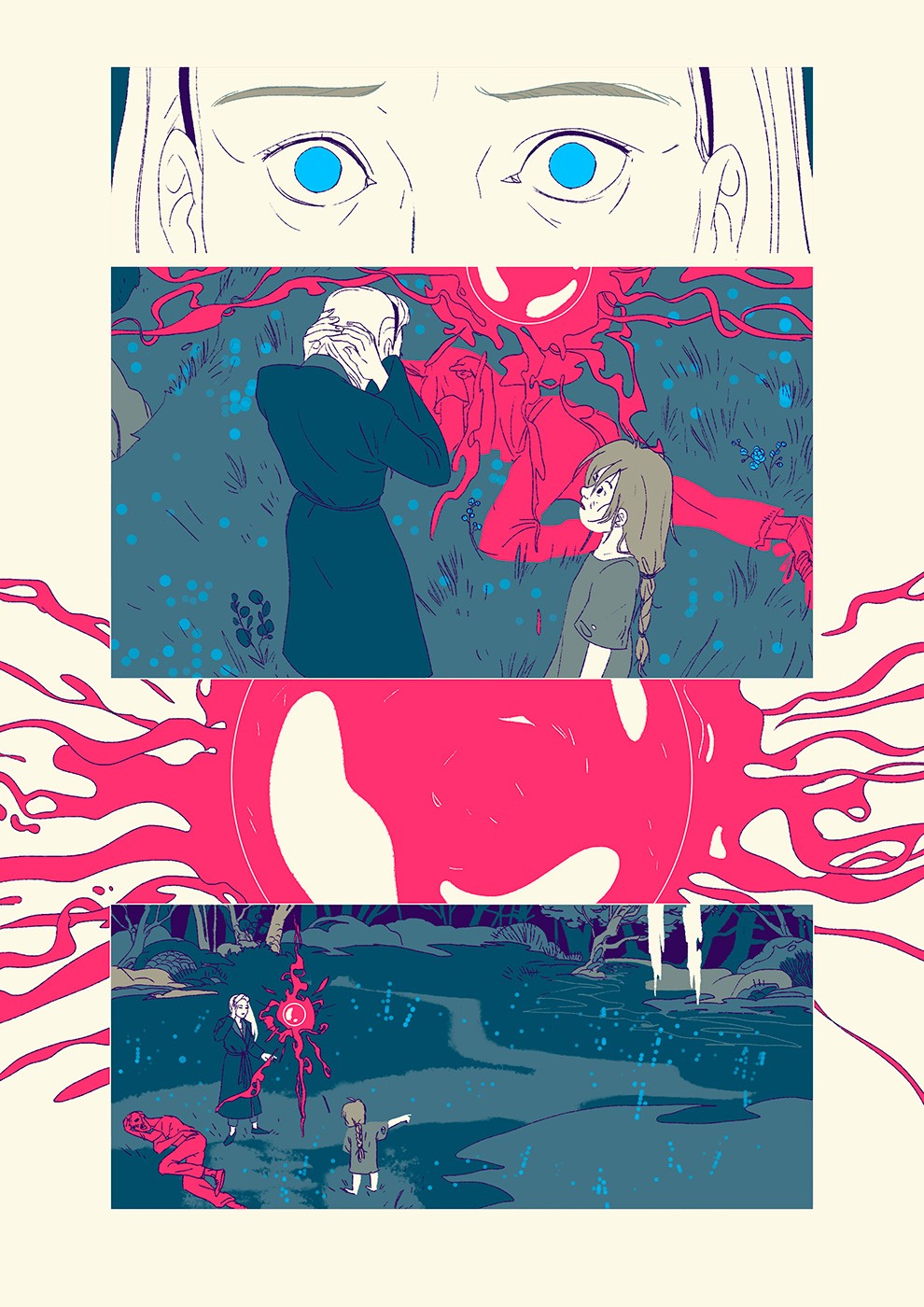 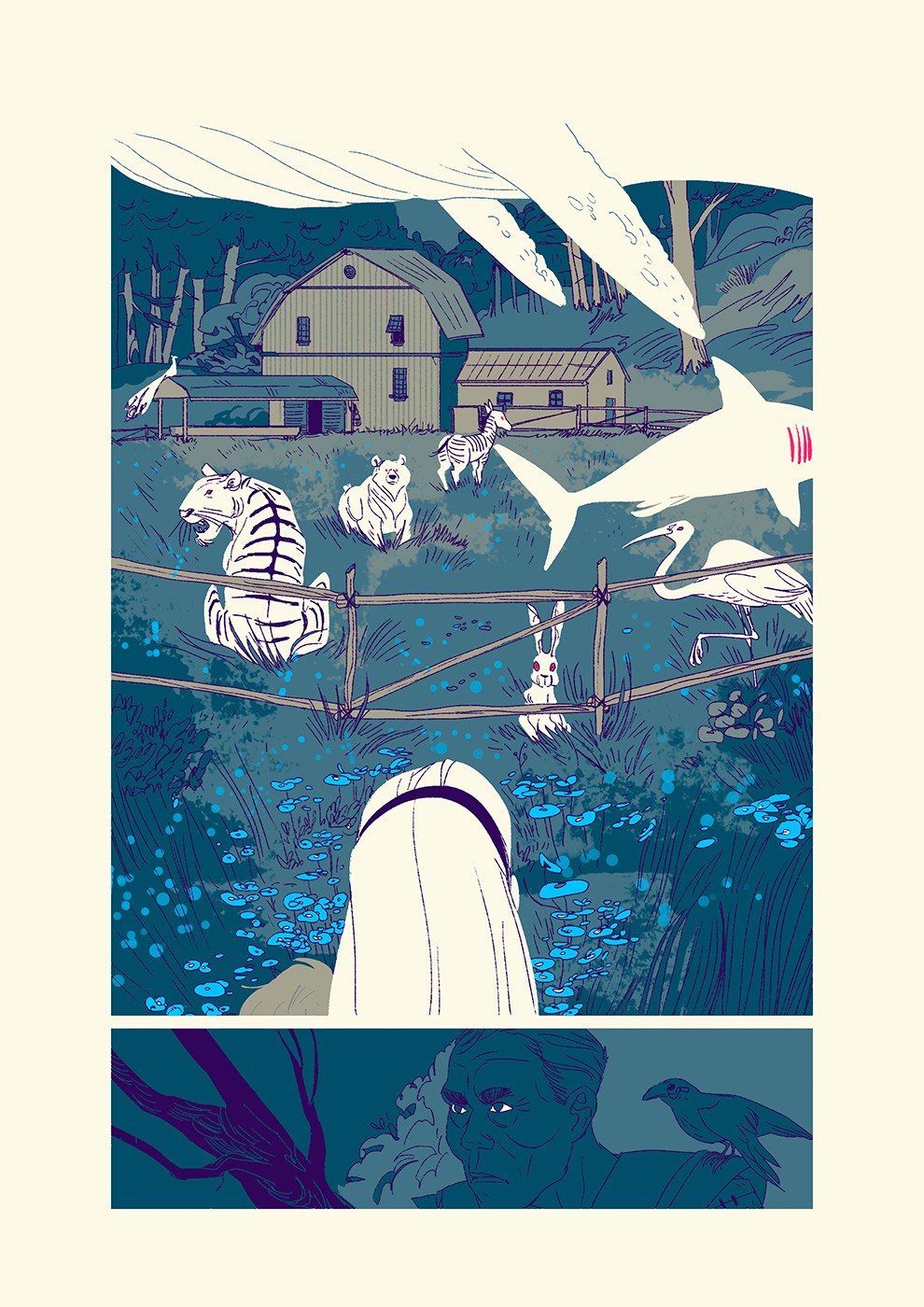 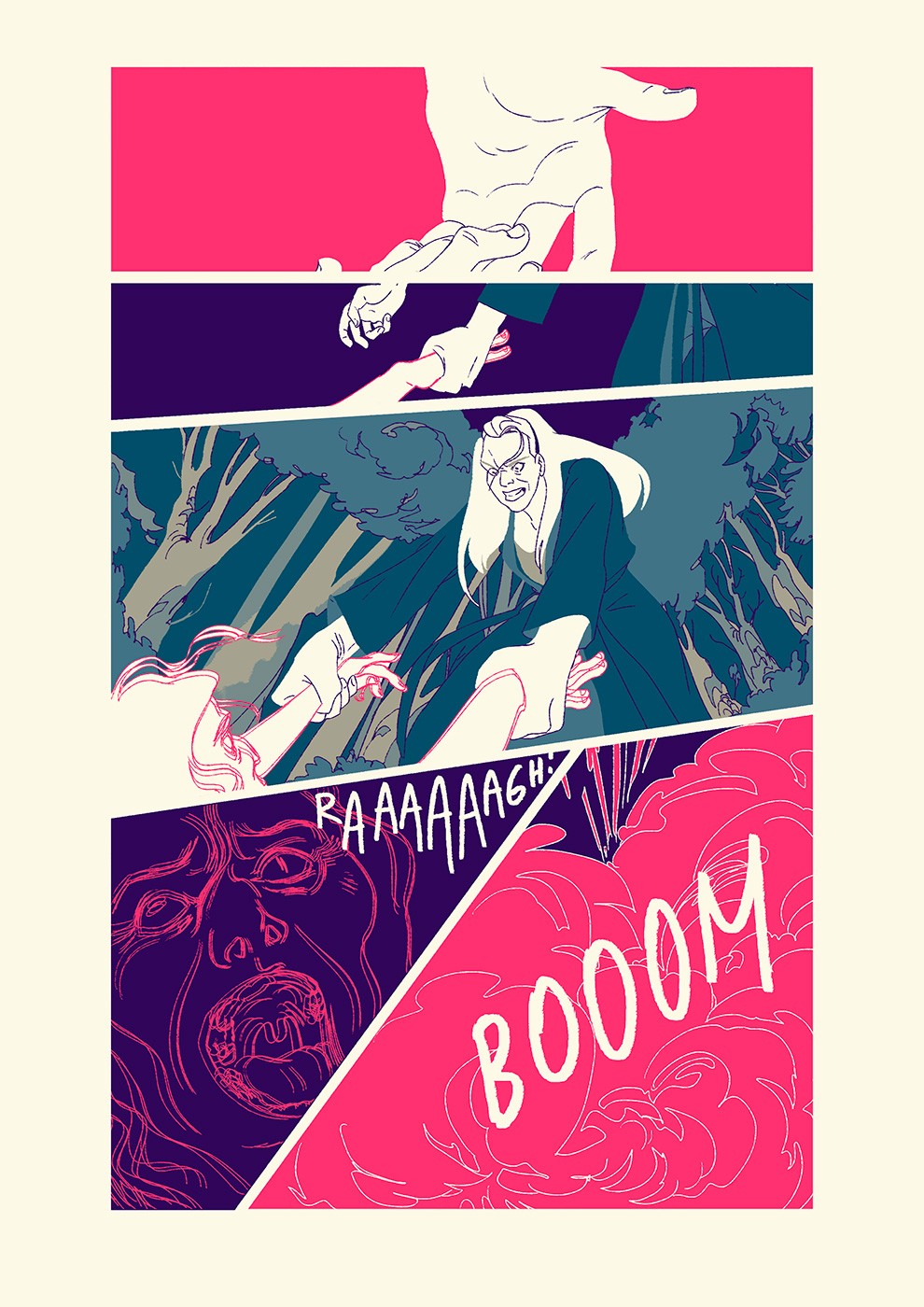 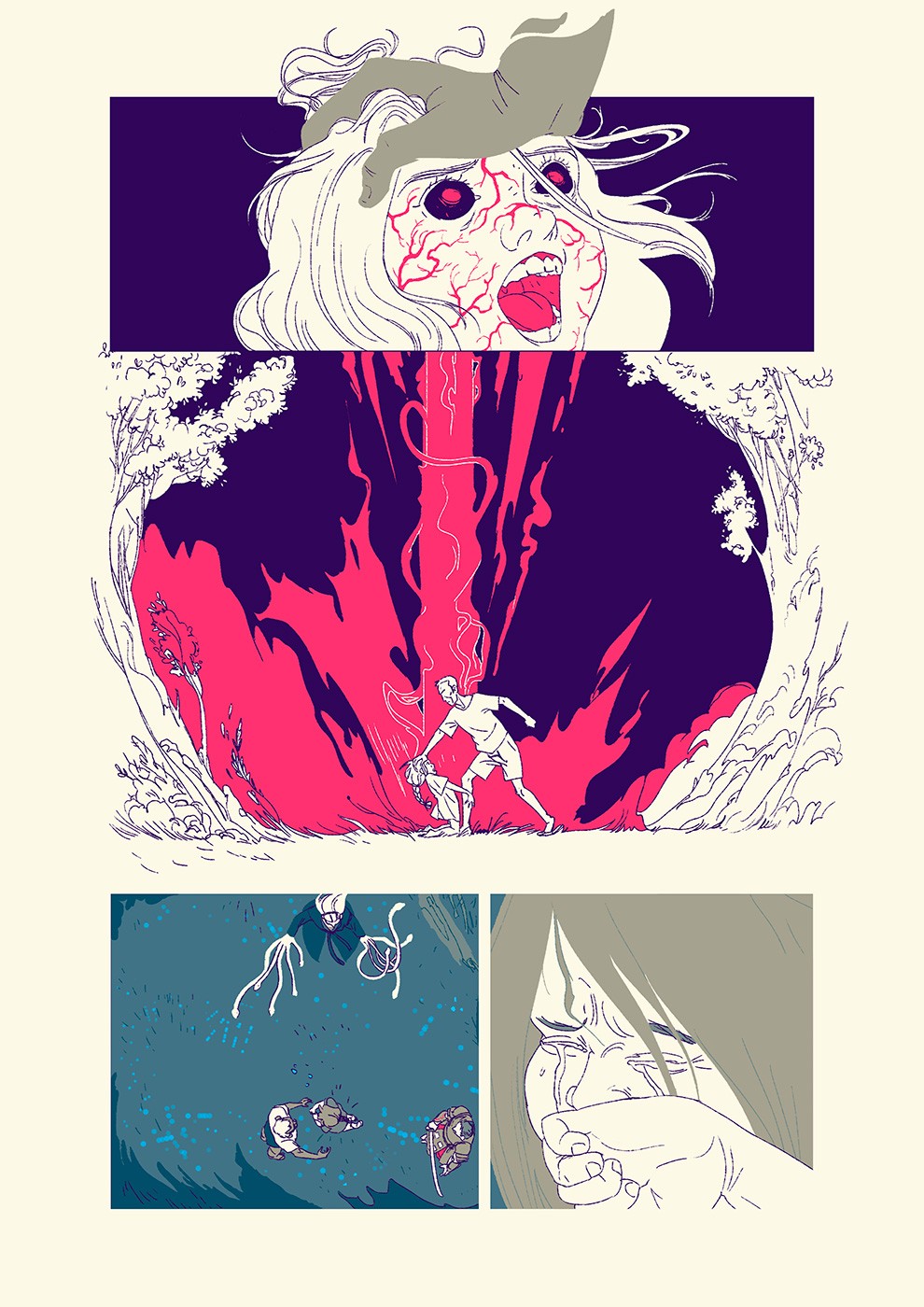 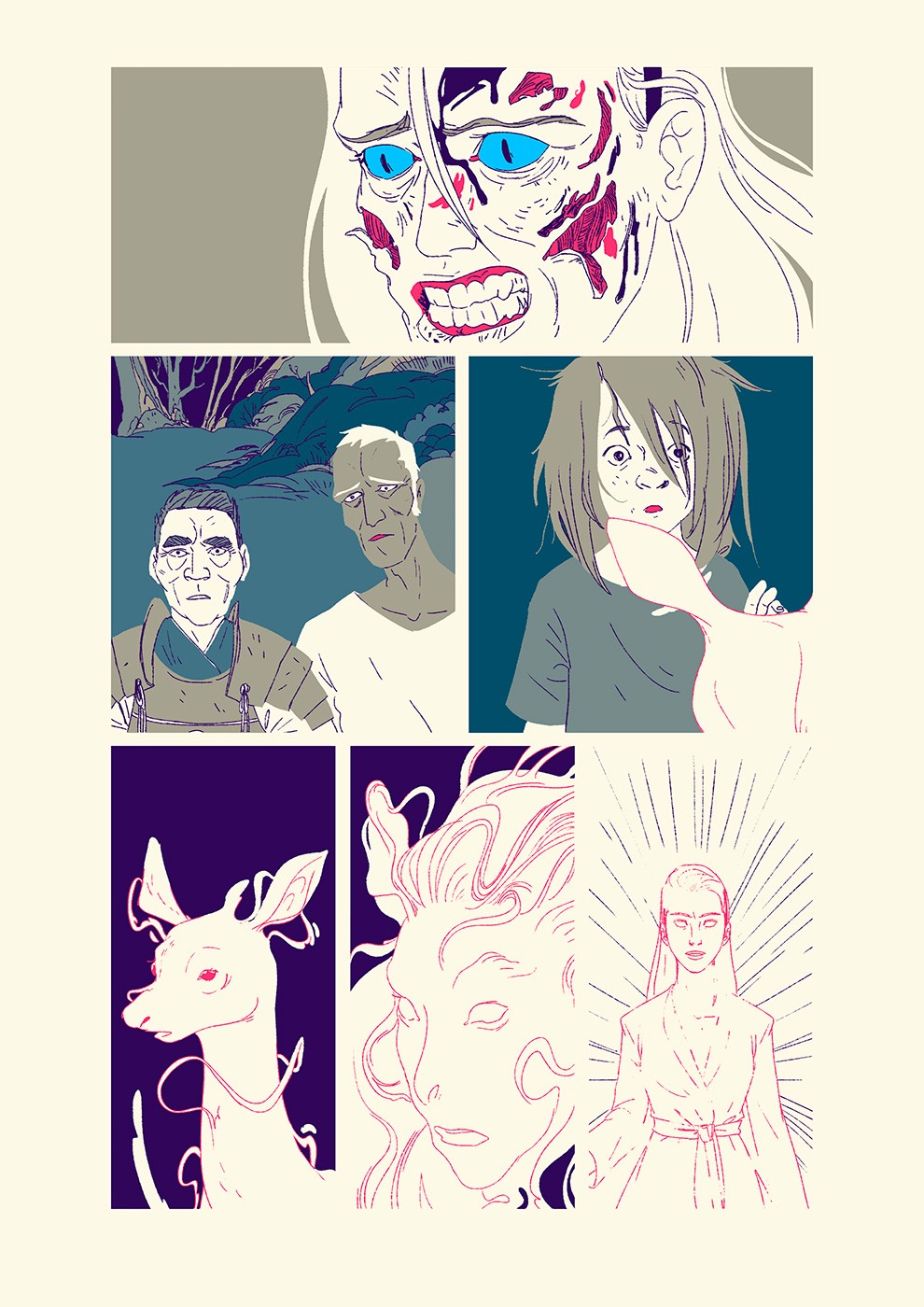